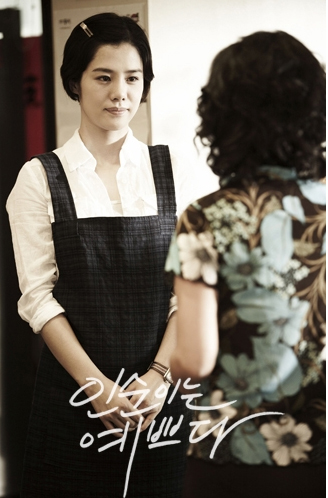 Love doesn’t judge. Some say that we live in the era of narcissism, because people have their say in everything these days thanks to the widespread use of the Internet and communication as well as political and social freedom. There are always people on the street using their mobile phones and talking busily to someone. Blogs and personal Web sites have also been developing rapidly. Everybody is the main character nowadays. But despite the abundance of communication, people these days are more lonesome than ever because everybody is talking only about themselves -- about their wounds being larger than the wounds of others and about their needs being more urgent than other people’s needs. Everybody claims that they are the best and the most lonely. But nobody listens to them. In the end, we all think that we are treated unfairly. The greater access we have to communication the more lonesome we feel. That is the downside of the era of narcissism in the 21st century.

Can you throw a stone at her? There is a woman who was abandoned by her mother as soon as she was born and was raised by her impoverished grandmother. She also served a sentence for accidentally killing someone while in high school. She has the worst credentials to live in this merciless world, and people easily stigmatize her as a “sinner.” But who doesn’t have sins? And what credentials can be better than hers from the standpoint of people who have money and power? What does a “sin” mean to humans? Who will dare to throw stones at her? -- KBS

TJ Welsh Oct 06 2015 7:10 pm This is a very nice story and well written. Kim Hyun-Joo is a heart-stopping beauty. She is my dream girl. I only wish I had access to all of her work.

Saltanat Aug 27 2013 1:41 pm My most favorite Korean drama, very touching. It is not only about romance, but social problems such as adaptation in society after serving sentence in prison.