Difference between revisions of "Poong, The Joseon Psychiatrist" 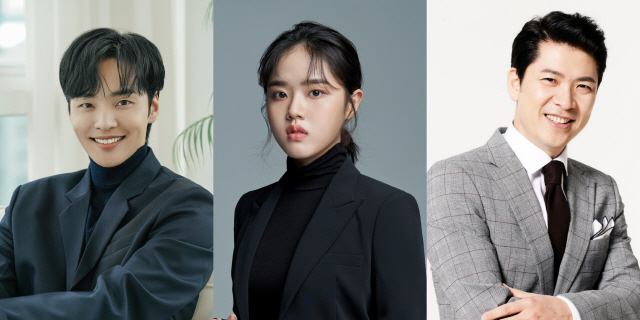 Vincenzo Palms Aug 14 2022 12:07 pm This is a very intriguing show. I can't wait for each episode. The actors are very believable in their respective roles..

All family member Gyesu Clinic so funny too~

Iam Aug 08 2022 8:41 pm I love kim Hyang gi, for me if you don't love na female lead stop bashing her,if you love the male lead then go ahead but stop speaking ill to the female lead please?love no hate❤

MyRapperMinJae Aug 03 2022 5:08 am Kim Min Jae is the best... Waiting for Dr. Romantic comeback Park Eun Bin and him has a good chemistry

Mariel Aug 02 2022 6:35 pm I want to binge watch this drama but i found out this is still an ongoing series. Got no time. I'll watch it again once the series is completed.

nhyysaepx Aug 02 2022 11:56 am The very first two eps take me back to the Dr. Romantic 1 mood with the quite similar couple leads’ situations. Hope to get new scenes with the Joseon time

Angela Joseph Jul 28 2022 12:25 pm OMG Kim Min-Jae.. Cant wait to see him on screen again... Love all his dramas, and i anticipatedly was waiting for his next... Hope to see him as main lead in many more dramas and movies... Love his versatility... All the best to the entire cast and crew ❤❤❤

VL Jul 25 2022 9:39 pm I thought it was another drama starring Yeo Jin Goo, what a striking resemblance

putih Jul 05 2022 11:51 pm Will there be romance? Can't really imagine Kim Hyang Gi playing romance. She still looks like an innocent and pure baby to me.. So cute..

daisy Jul 05 2022 11:47 pm While watching Link, I've been missing Kim Min Jae so much because of Yeo Jingoo. So I wonder when is his next drama. And I find it funny that his next drama will be aired right after Link >.< Happy!