Difference between revisions of "The One and Only" 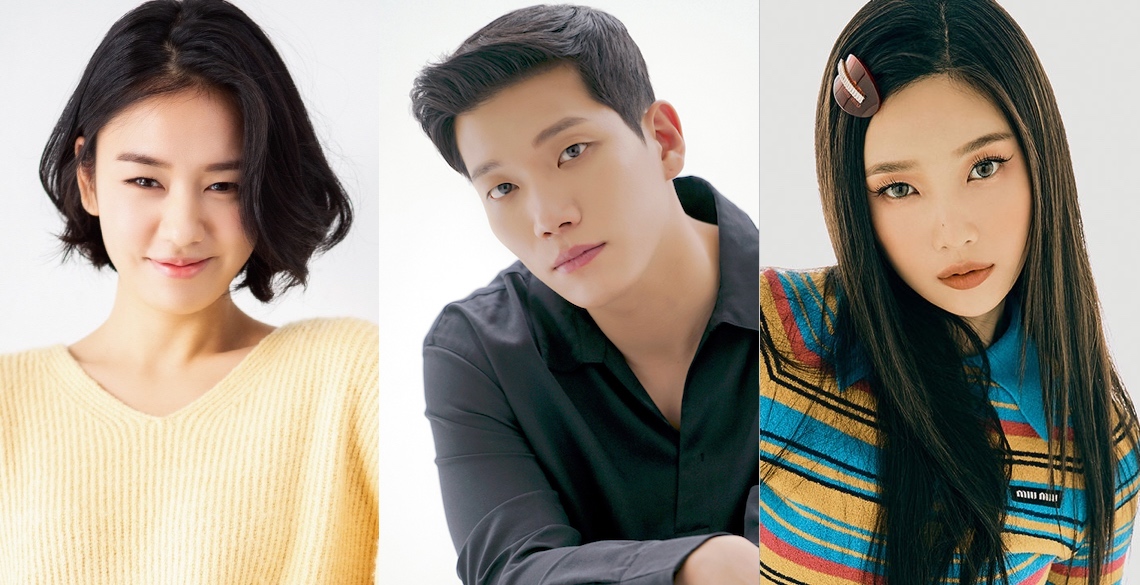 Pyo In-Sook (Ahn Eun-Jin) is a stubborn woman and she never listens to other people. She has always felt like she doesn't belong to this world. Pyo In-Sook hears from a doctor that she doesn't have much time left to live and she doesn't know how to express her feelings. Pyo In-Sook then meets Police Lieutenant Min Woo-Cheon (Kim Kyung-Nam). They get involved with a murder case.