My Boyfriend In Orange 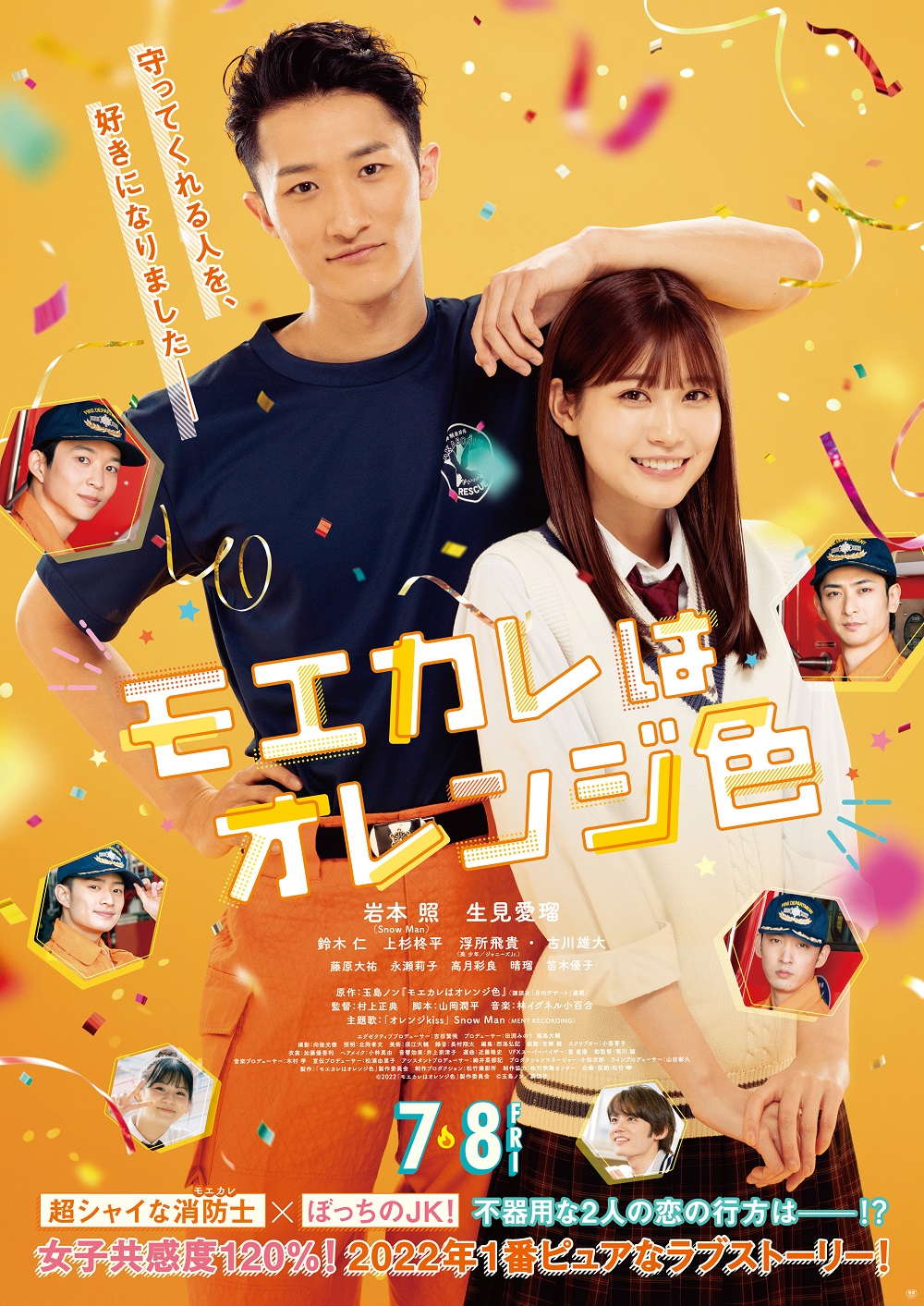 After Moe Sasaki’s (Meru Nukumi) father died, her family moved to her mother’s hometown. At her new high schol, Moe Sasaki has a hard time getting along with her classmates and becomes a loner. She then meets Firefighter Kyosuke Ebihara (Hikaru Iwamoto) and falls in love with him. Thanks to him, Moe Sasaki's personality becomes brighter. Kyosuke Ebihara also slowly opens his mind to her, but their romance makes little progress. At this time, Kyosuke Ebiharahi’s rival firefighter appears.