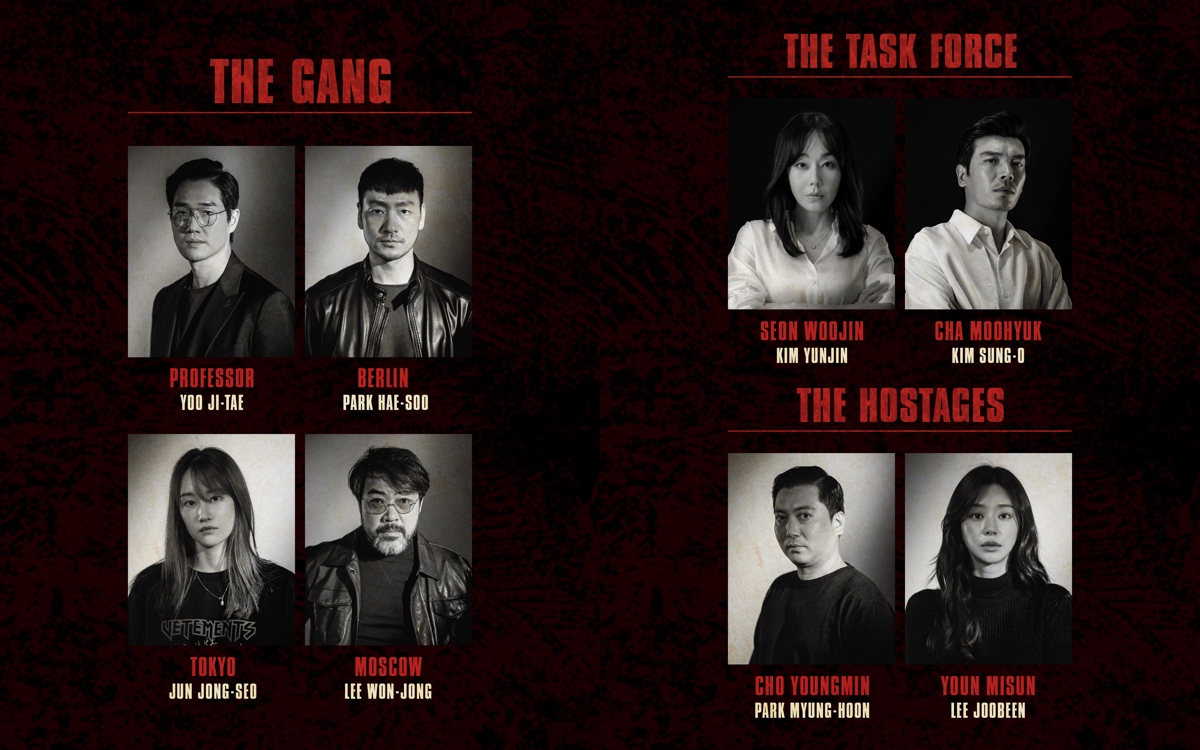 The Professor (Yoo Ji-Tae) schemes an ambitious heist that will have a massive payout. For his plan, the Professor scouts for potential team members. The recruited members select city names as their code names and they all have strong personalities. Their plan seems perfect, but due to the hostages that they take, they face an unexpected situation.