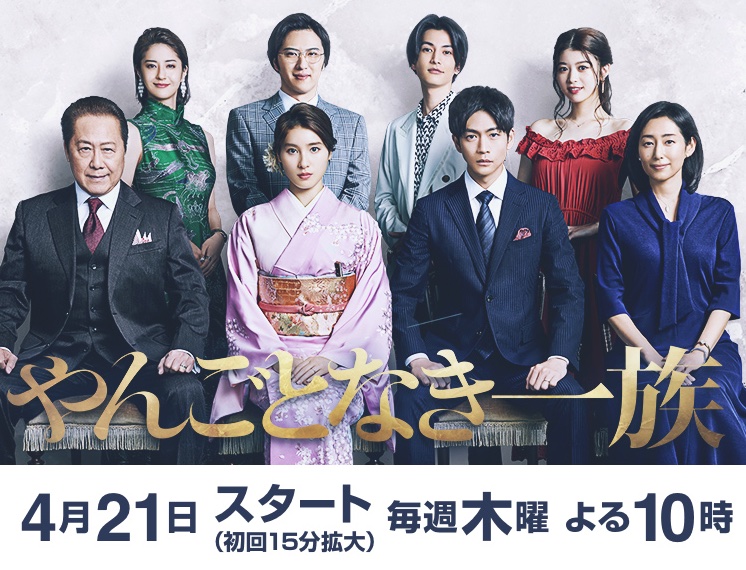 Sato Shinohara (Tao Tsuchiya) is an ordinary single woman. She runs an inexpensive restaurant with her mother Yoshie Shinohara (Mako Ishino). Her boyfriend is Kenta Miyama (Kouhei Matsushita). He has a bright personality, with a warm heart. One day, Kenta Miyama proposes to her and she accepts. Kenta Miyama tells her that he is the second son of a reputable family with a 400 year history. This makes Sato Shinohara worried about the differences in their families, but Kenta Miyama reassures her that there is nothing to worry about. Yet, Kenta Miyama’s parents oppose their marriage. Sato Shinohara and Kenta Miyama decide to marry anyways. Will their love last?