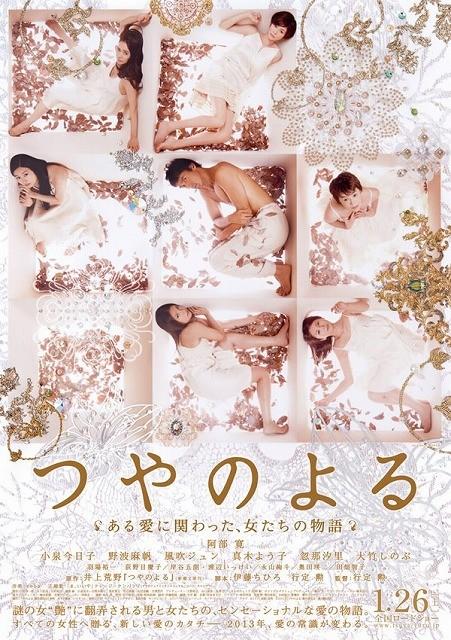 Matsuoi (Hiroshi Abe) and his wife Tsuya moved to Oshima City because of her unpredictable character. Even though Tsuya continues to have affairs, Matsuoi loves her and is a devoted husband. Tsuya is then diagnosed with a cancer and later goes into a coma. Matsuoi then thinks of his wife's lovers. Matsui goes to those men and informs them of Tatsuya's condition. The other women in the lives of those men are shocked and begin to re-examine their views of their men. 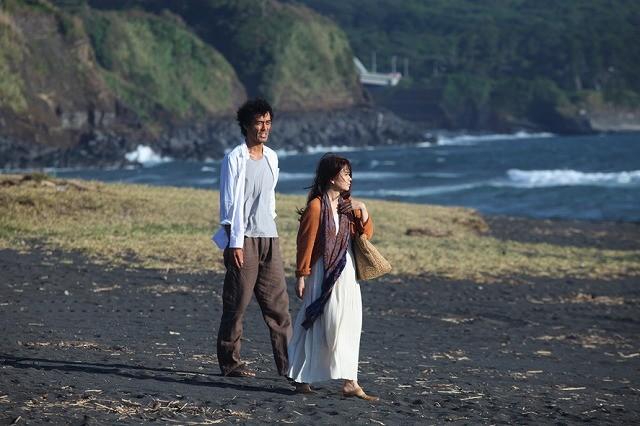