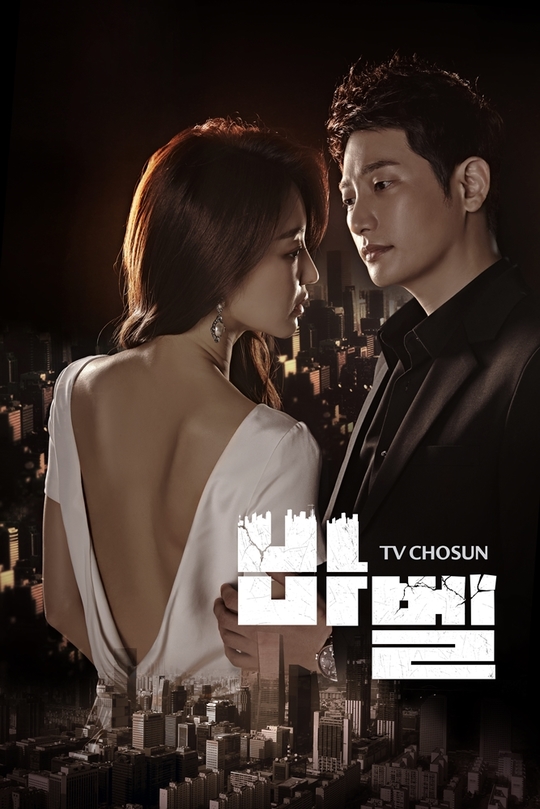 I watched Mr.Queen,t hen got fond of the cast. So search for more dramas of Shin Hye Sun. I found golden life. PSH was great in acting and really suits him corporate attire. Then searched dramas of PSH. I just found out that he was the handsome brother of female lead in Iljimae(LJG drama). also done watching Flower of Evil. Amazed by the acting of all cast there, then found out Jang Hee Jin(LJG's noona in FoE) was also a main cast here.

By just watching the 1st episode of this drama, BabelL, i can say that it is very interesting. And it really was one of the best drama I've watched. Especially if your Genre is about mystery,law, etc.

Ad Feb 15 2021 7:21 am @ok94dr: agree with you, PSH much more suitable in a melodrama like this than in romcom. Maybe because his face and eyes kinda look mellow

Ad Feb 15 2021 7:18 am Really good drama, the story idea actually isn't something new but executed very well. park Sihoo and Jang Hee Jin done a great job, and they really sweet as a couple.. But I will give it 9 because until in last episode it's unclear who's the baby's father