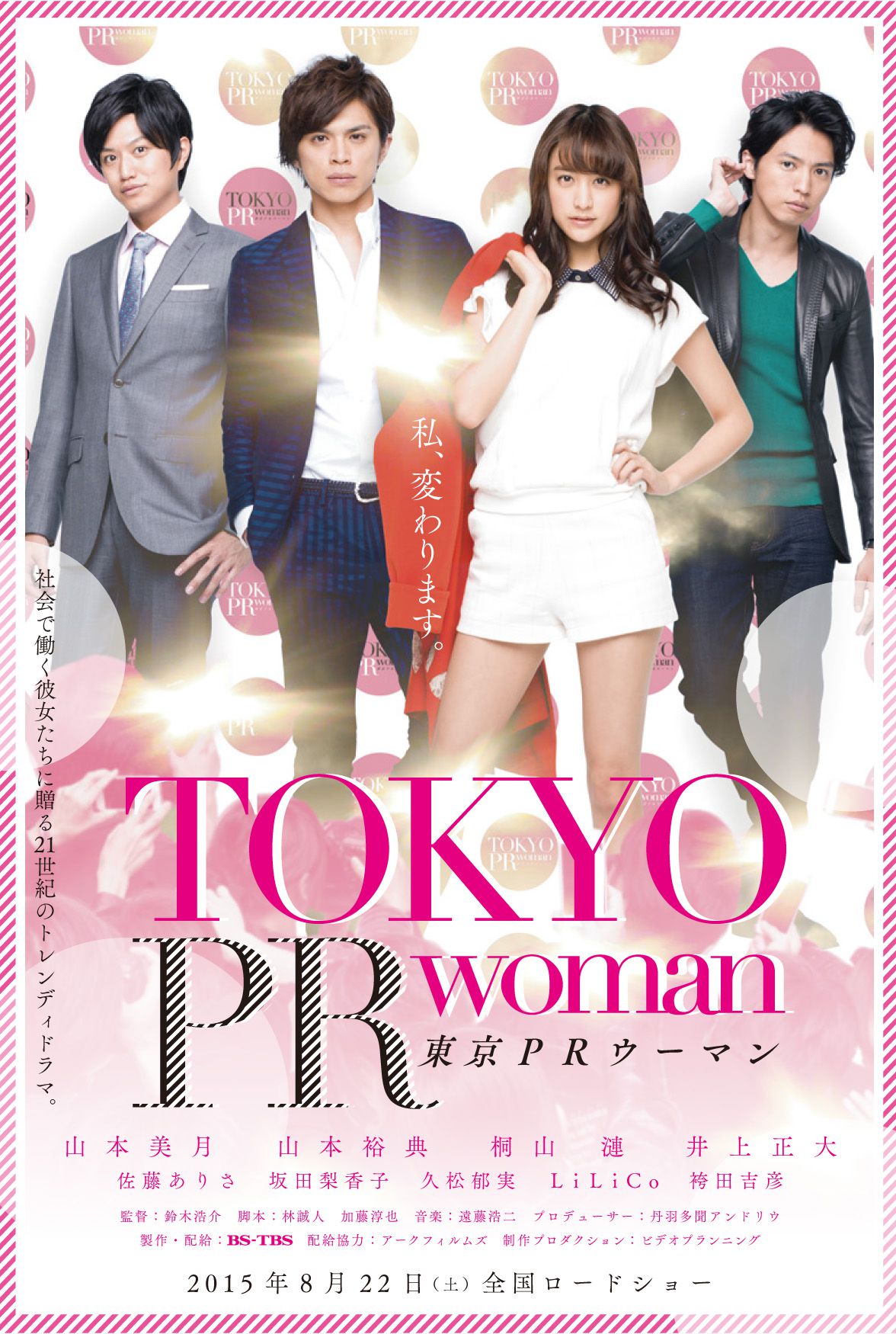 Rena Misaki (Mizuki Yamamoto) works at a bank. She lacks self-confidence. Because of a reason, she begins working for a PR company and her boss is Kusakabe (Yusuke Yamamoto). As she struggles to work under her new boss, Rena Misaki grows as a person. 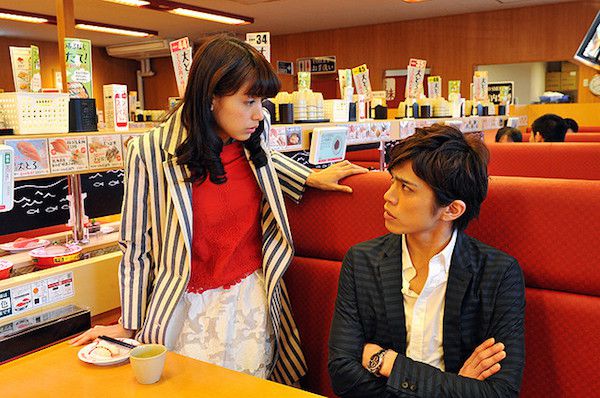