There is No Goo Pil-Soo 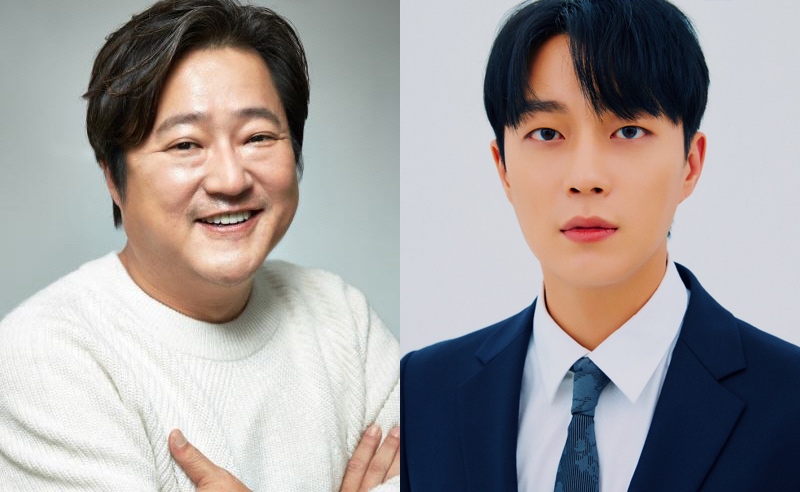 Goo Pil-Soo is a former boxer and he even won a rookie of the year award. He then worked different jobs and experienced ups and downs like working as a salesman, running an underwear store, and having credit problems. Now, he is in his 40's and runs a small bar. He is married and they have a son. He would do anything for his wife and son. He stills dreams of having success in life.

Jung Seok is extremely smart. His parents were poor and he grew up with them in a provincial city. Nevertheless, he was eventually accepted into the most prestigious university in Seoul. He believes the only to way to success is to be a founder of a start-up.

Chelle May 05 2021 12:06 am I can't wait for this to be released!!! 2 of my faves, Kwak Do Won and of course, the lovely Yoon Doo Joon!! Yoon Doo Joon I missed seeing you in dramas please act a lot if you have the time and energy, you are an amazing actor!!!