(Redirected from The Way Home (Ieji)) 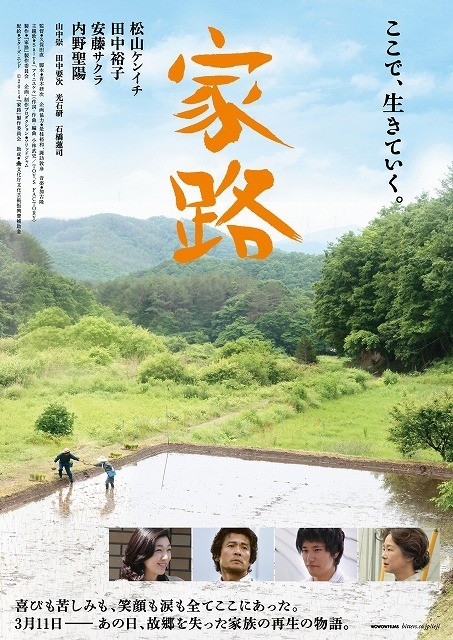 When Jiro Sawada (Kenichi Matsuyama) was a sophomore in high school he was framed for something he did not do. Afterwards, he left his hometown in a small village in Fukushima Prefecture. After the 2011 Tōhoku earthquake and tsunami, Jiro Sawada goes back to his hometown, when nobody is able to live there, and begins to live there again. His separated family begin to reunite. 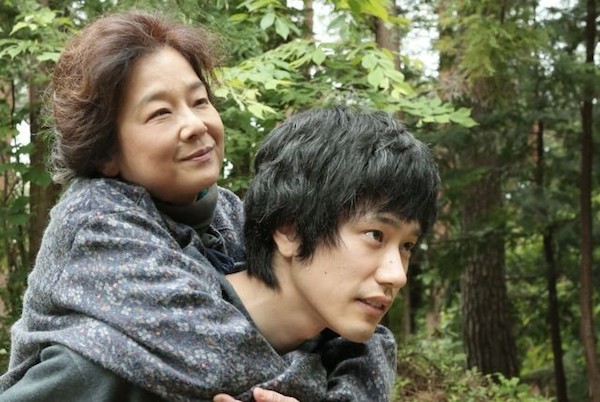