(Redirected from The Stars Are Shining) 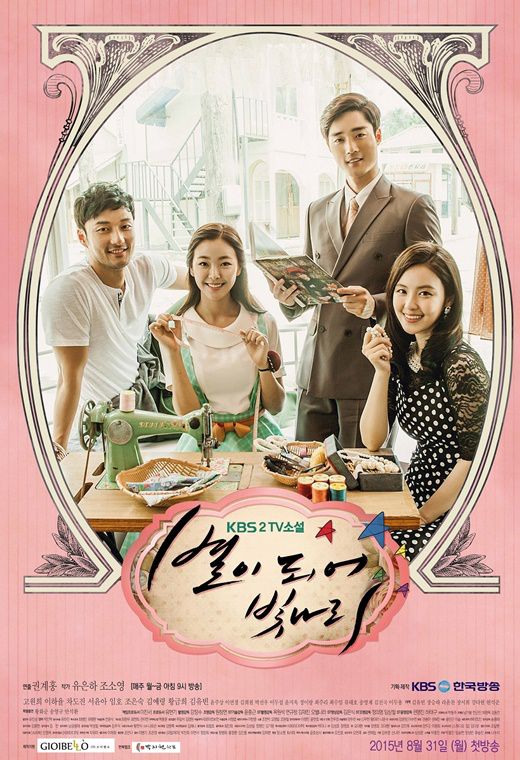 Jo Bong-Hee's (Go Won-Hee) family falls into difficulties after the death of her father. She overcomes obstacles to become the best fashion designer in South Korea.

Sabedra May 04 2016 10:58 am i really enjoyed this drama , good actors , beautiful story , however the ending was a little disappointing , song gook had a firmer presence in the story than jong hyun and so i hoped till the end that bong hee would choose him but she didn't , aside from that the rest was pretty good for a period drama .