(Redirected from The Rebel) 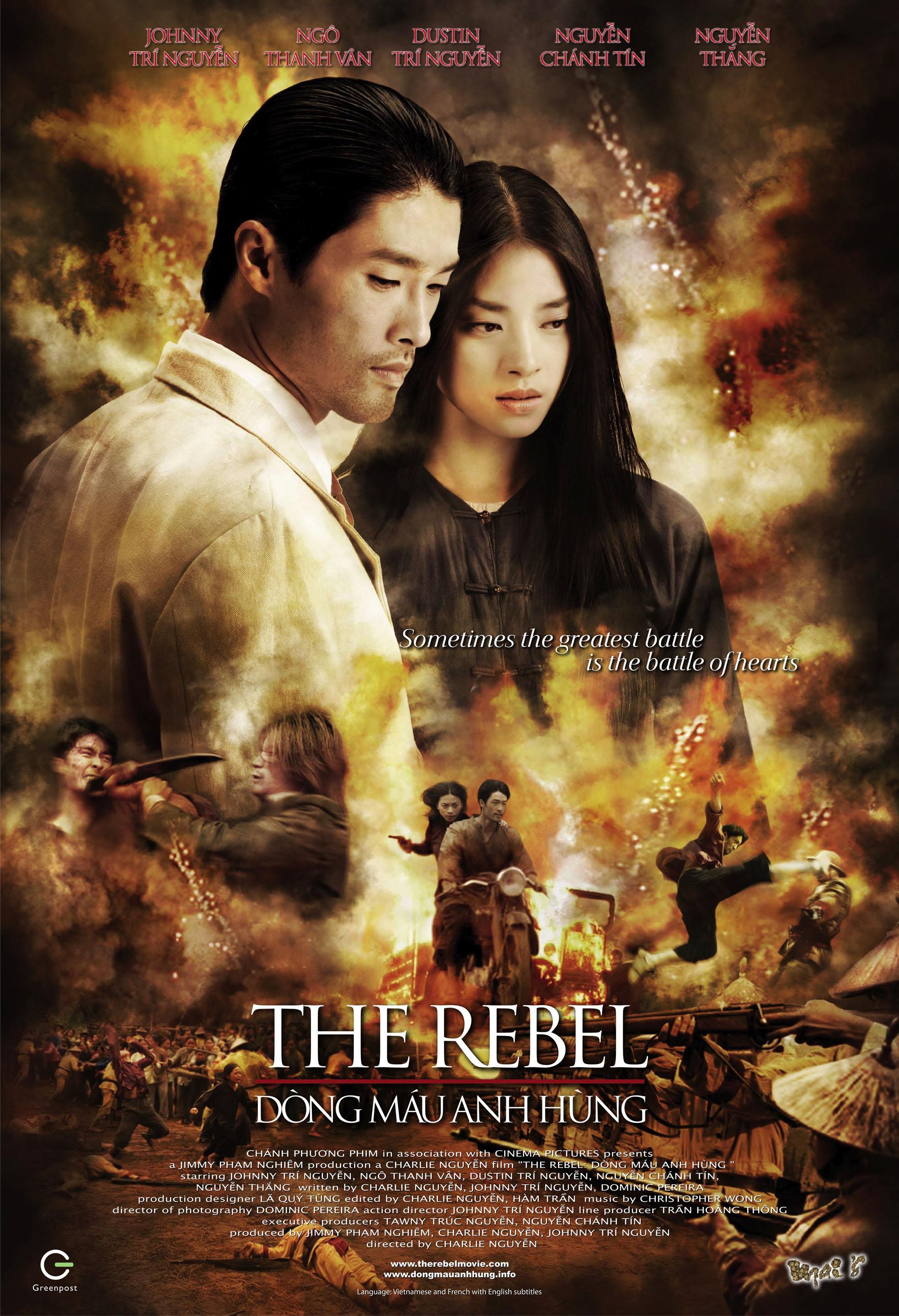 Set in French occupied Vietnam of the 1920's, the colonial government having to combat native rebellion forces against their occupation, enlists several Vietnamese agents to infiltrate the resistance, and most importantly, catch their leader. The secret agent leading this pursuit is Le Van Cuong, who becomes weary of the bloodshed of his own people. Because of this, Van Cuong eventually helps to free the rebel leader's daughter, Vo Than Thuy, who was caught after an assassination attempt. Van Cuong is now a wanted man ...