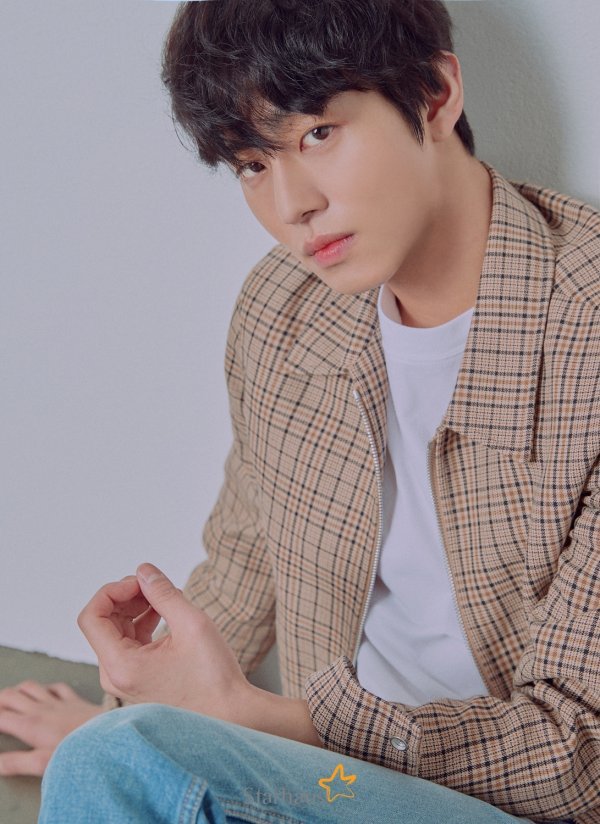 On the following day, Shin Ha-Ri receives a phone call from Kang Tae-Mu. He asks her to marry him.

aespa Jun 11 2021 11:14 pm OMG yes i would also love to see krystal jung as the female lead!! I wanna see her in a romcom drama so bad after watching sweet and sour and I think she suits this shin hari role. I wanna see her chemistry with ahn hyo seop too. I think they would really match well.

Wew Jun 11 2021 9:11 pm for the God's sake!! Kim Sejeong does not suit this role! please find someone who is more mature and more reliable..there are may good actress out there who is much more fit the character.. why do I say this? because this story itself is a so-so drama and top of that this drama does not attract much more viewer because of the plot.

Brace yourselves, the new romcom king is here!!!