(Redirected from The Jinx's Lover) 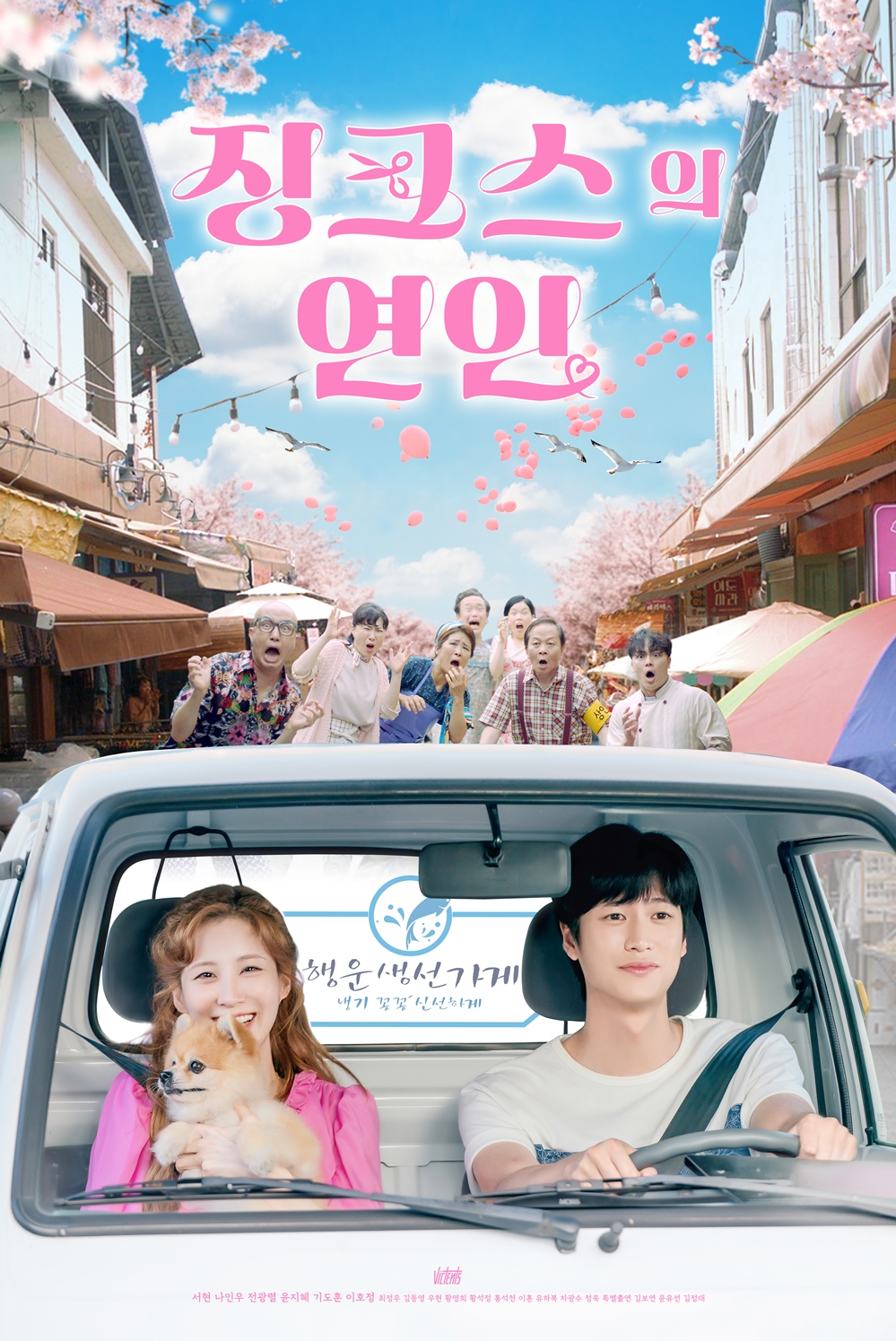 Gong Soo-Gwang (Na In-Woo) sells fish at a traditional market. He is known as an unlucky man and, because of this, people try to avoid him. His life wasn't always like that. At one time, he had a bright future. After Gong Soo-Gwang met Lee Seul-Bi, his life totally changed. Whenever he dreams of Lee Seul-Bi, something bad happens to him. For the first time in 7 years, Gong Soo-Gwang meets Lee Seul-Bi again.

Nisnis May 02 2022 7:35 am Im looking forward to this drama, need some light and warm drama to watch

Givemethemoney Mar 04 2022 9:38 am I think a lot of people don't know seohyun and have not watched her other dramas, therefore do not know her versatility and skills when it comes to acting. And regarding to the character's age does it really matter, Seohyun for me looks a 20 year old moreover if you put her in a school uniform. Ya'll just talking about na in woo, I'm not mad at all I am a big fan of him but Seohyun also deserves the praise. Watch other of her works, you'll know what I'm talking about...

Tay_SA Oct 14 2021 10:36 am So excited, can't wait for Na In Woo new upcomming drama series Jinx Lover!❤❤❤ I think a young playful actress for the role of Seulbi, but maybe we'll get to see a different side to Seohyun. I just hope their chemistry is compatible. I hope we'll get to watch Jinx Lover within in this year...

Maru Sep 06 2021 7:13 am I am currently reading the manhwa and the female actress that I have in mind to act as Seul Bi is Kim Yoojung or Jin Ji-Hee. I think a younger actress should act as Seul Bi because Seul Bi is playful and childish. Just my two cents. But if Seohyun can act as Seul Bi then why not?

Tea Aug 10 2021 10:30 am I don't thing the webtoon is that interesting for it to become a drama but whatever...I hope both Seohyun and Na In Woo can make it interesting.

Vic Aug 06 2021 4:56 am i hope someone younger than inwoo will be his co-star bcs in original story, soogwang and seulbi has considerable age gap.

but whoever she is, keep support the drama, actors/actresses and staffs

wew May 16 2021 6:00 pm @grrrr yeah you are correct.... this is an ordinary story. she just gonna hit the role if the story is joyfull and popular. but i dont know what other thinking thts just my opinion based on her roles before.