(Redirected from The Incite Mill) 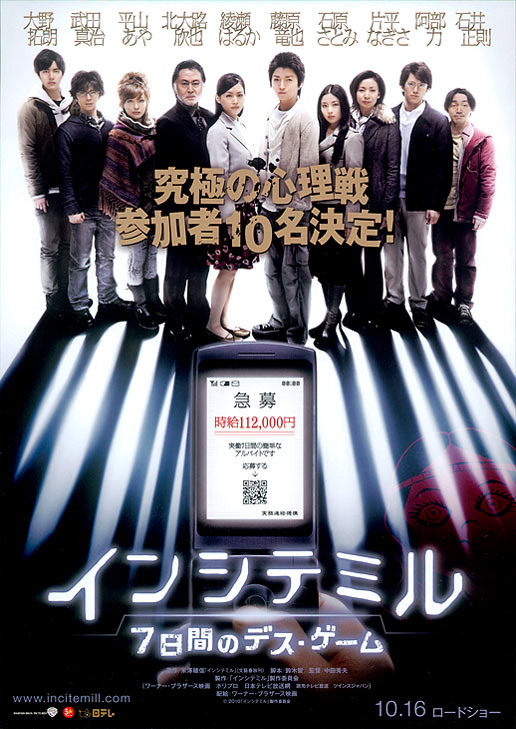 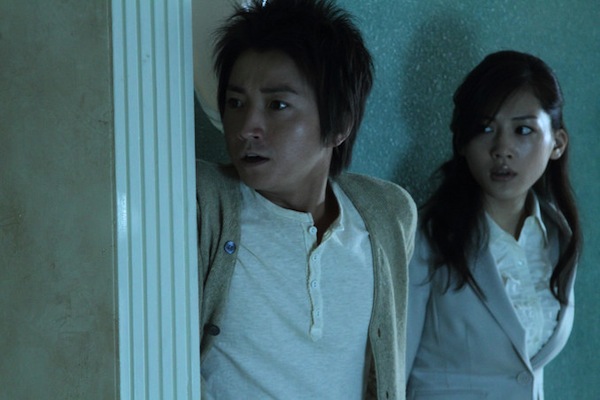 Elle Sep 29 2021 6:32 am This was a great movie Tatsuya Fujiwara is a great actor who can both play the nice guy and the villain. I mean he was the nice guy in Battle Royale and quite believable there too. Yeah basically I'm just mad the person below only thinks he can do a villain