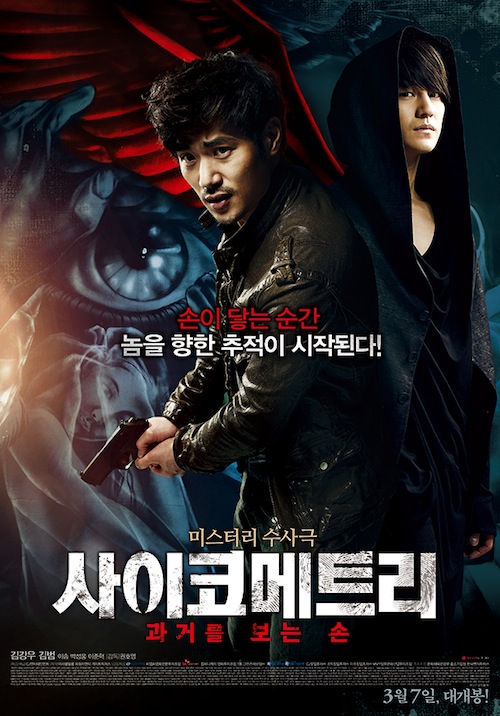 Yang Choon-Dong (Kim Kang-Woo) is a detective who rarely gets results. One day, a woman comes to the police station and reports her daughter is missing. The other detectives don't take her case seriously, but Yang Choon-Dong believes it could be a real kidnapping case. His boss lets Yang Choon-Dong work on the case alone.

When Yang Choon-Dong finally tracks down the young man, he gets way more than he expected. The young man is able to recount a traumatic childhood incident that occurred to Yang Choon-Dong that nobody should know about. It turns out the young man named Kim Joon has a special "psychometry" ability, which allows him to read someone's past by simply touching them. His special gift though has haunted him all throughout his life. 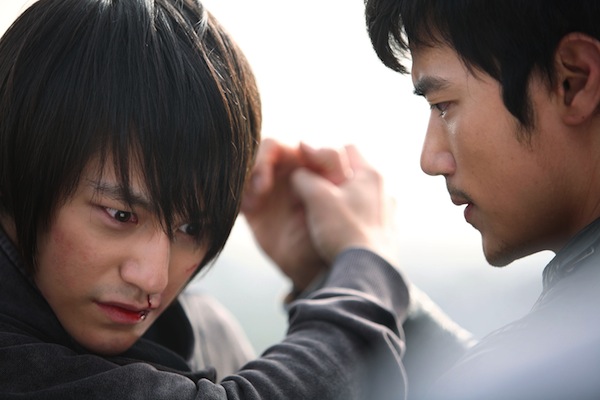 Monette Oct 25 2022 9:41 am Seconds and minutes made me watch and never got distracted even from noises made by my dogs ?

I wish that this will have a series... Same main characters of course. If not, a sequel please ??

xxabixx Dec 16 2019 6:53 am LOL kim jun ho at the very beginning of the movie really shocked me, because i thought it's a comedy for a second ? he's a scene stealer for sure.

reading good comments about this movie makes me want to watch this. i'm currently watching this, beside it's good reviews, Kim Kang Woo calls me here LOL.

kim bum here is awesome...his acting is top notched...his eyes speaks volumes of emotions... this is my first kim kang woo movie/drama and i like him too... i read he's a great actor, i better see his other projects then..

i hope there'll be a follow up series, picking up where they left in the movie or say 5 years later WITH THE SAME CASTS coz they're perfect for the roles...

Diva Jan 01 2014 9:49 pm Yep just watched it last night. Good play for Kim Kang-Woo and Kim Beom. Anyway, does anyone know whose song is "LUNA" (ending theme song)? I really like it. Made the movie more...mystic and romantic and tragic.

Discha Jan 01 2014 12:11 pm A very very really good movie , kim boem is very hansome here , i like his hair cut hahaha:) kim joon is so cool it's like kim boem is really really like that , that's cool :):) i really really like this movie :):):) big applause for Kim boem and all team that made this movie and Kwon Joo-young as a director and Lee Young-Jong and Han Jun- Hees a writer big applause tor them, this movie is reallybreally succes :):):)

nhia-pyon Oct 29 2013 11:40 am Interesting movie, but maybe I'm a bit biased cause I love KKW. To ajengcarmelita, try to check on Blitz, they often show Korean movies.

Angeline Oct 12 2013 5:44 am Anybody could help me with the name of the singer who sang at the ending of the movie? And the title too perhaps? Thank you in Advance

ajengcarmelita Jul 27 2013 9:09 am everyone here who is indonesian, is it going to be aired in indonesia? :O

camila Mar 08 2013 3:57 pm I LOVE KIM BUM! he;s so awesomeeeee and cute! i definitely have to see this movie, besides it seems interesting