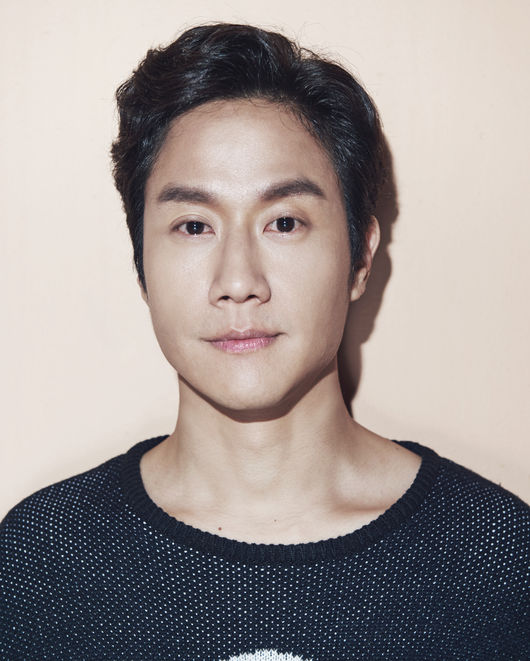 Hee-Soo (Jung Woo) is a mid-level gang member. His gang dominates the port city of Kooam. Hee-Soo also works as a hotel manager. He is sick of his life as a gangster. Hee-Soo wants to marry In-Sook and he wants to start a new life with her, but Hee-Soo gets drawn into a gang war.