A Drop of the Grapevine

(Redirected from Tears of Grapes) 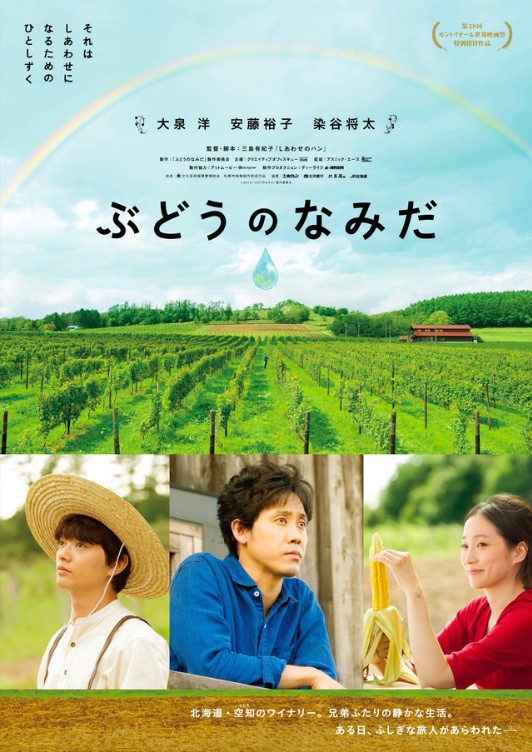 Story depicts follows a family who runs a winery.

Ao (Yo Oizumi) and Roku (Shota Sometani) are brothers. In the past, Ao abandoned his family to pursue his dream, but his dream was lost. He then returned to his hometown. Now, Ao runs a winery at a grape farm and wheat field, which was left behind by his father. Ao devotes himself to making wine. His younger brother Roku, who holds mixed feelings, supports Ao. 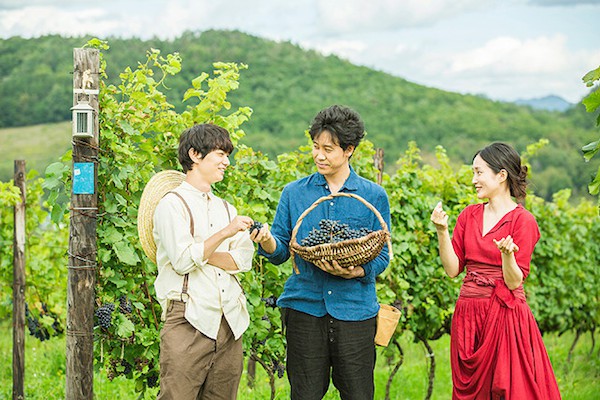