(Redirected from Suisho no Kodo) 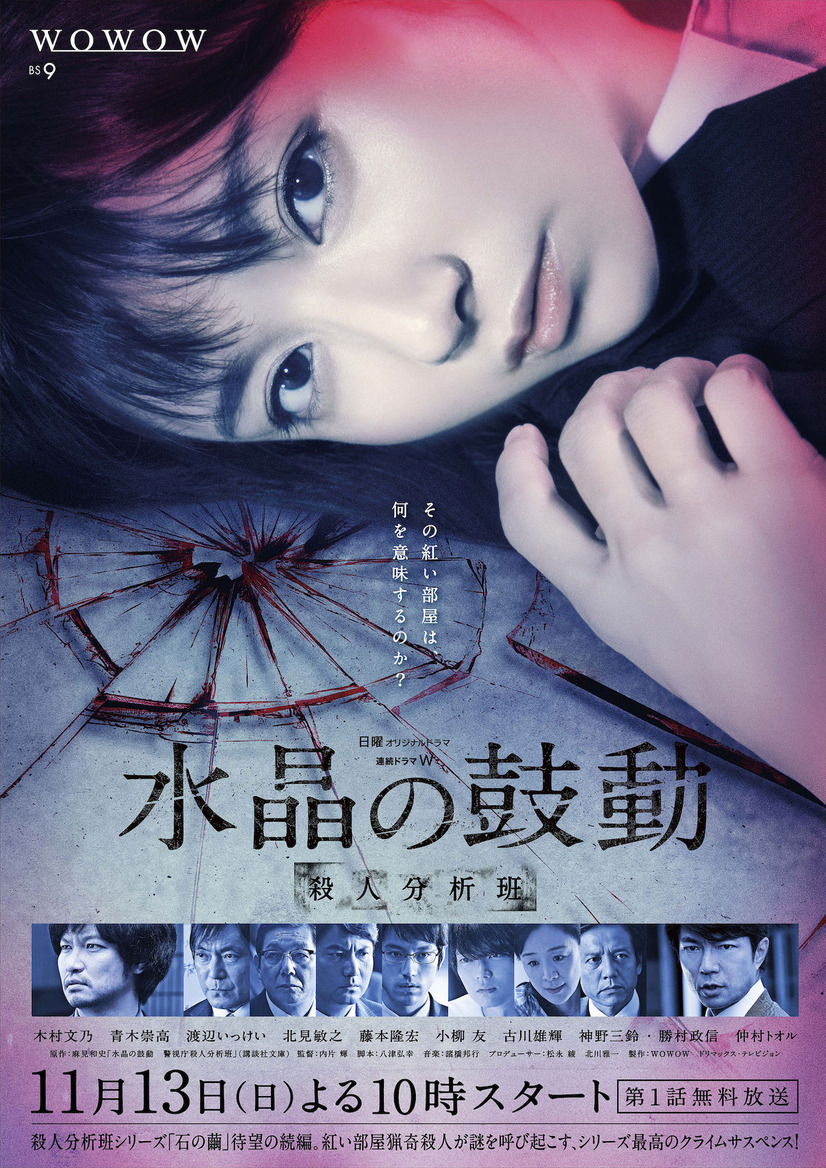 Toko (Fumino Kimura) is a detective. One year ago, she took down serial killer Toremi. She has suffered from trauma since then.

A grotesque murder takes place. Toko and Hideaki (Munetaka Aoki) advances an investigation into the murder based on a clue left behind at the crime scene. They realize that they are being followed by a strange man. When Toko and Hideaki try to catch the strange man, an explosion occurs at a nearby building.

bluelysia Aug 18 2016 10:16 am When I saw the casting on the asianwiki i thought huh these two again.. and then when I see the photo above I thought, why they use the photo from stone cocoon? Turns out this is the sequel hahaha awesome! Can't wait! Have to prepare my heart for heavy scenes I guess