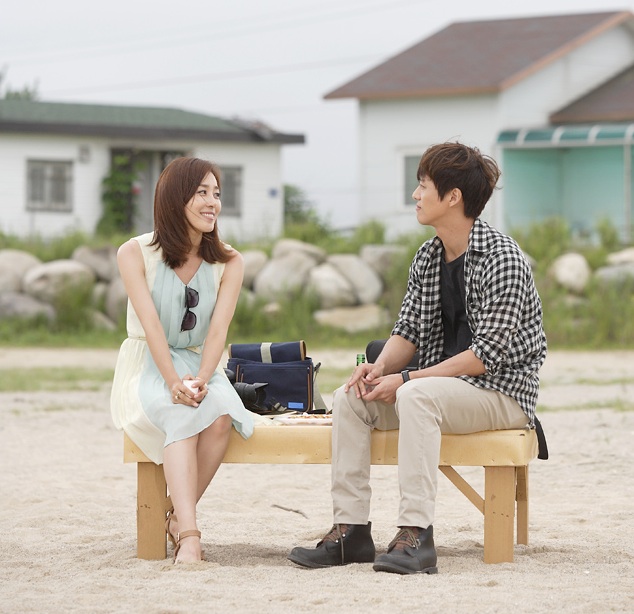 Hyun-Soo (Nam Gung-Min) has been a part-time lecturer at a university for 10 years. Once, he dreamed of becoming a righteous and passionate photographer, but now his goal is to become a full-time professor that university which he graduated from. In order to become a full-time professor, Hyun-Soo needs money and connections, but has none of them. He has been married for 10 years. His wife is a just a family member to him.

One day, Eun-Soo (Moon Jeong-Hee) appears in front of him. Eun-Soo is the one who taught Hyun-Soo how to take pictures and she is also his first love. His heart flutters for the first time in a long time because of her. Later, Hyun-Soo's senior tells him that she is a strong candidate to become the full-time professor, which Hyun-Soo is also applying for.

bdxpelik Apr 06 2018 6:29 am Possible SPOILER: The ending was very... how do I say it...? Bittersweet? Almost disturbing? Sad? Miserable? Sure, the main character achieved his dream... but did he really deserve it? If you wanna see a KBS Drama Special for happy fun times, this probably isn't for you. Also, 1st time I've seen Namgung Min not acting as a villain! Huzzah! Second time I've seen Park Bo Gum, will be seeing him again.