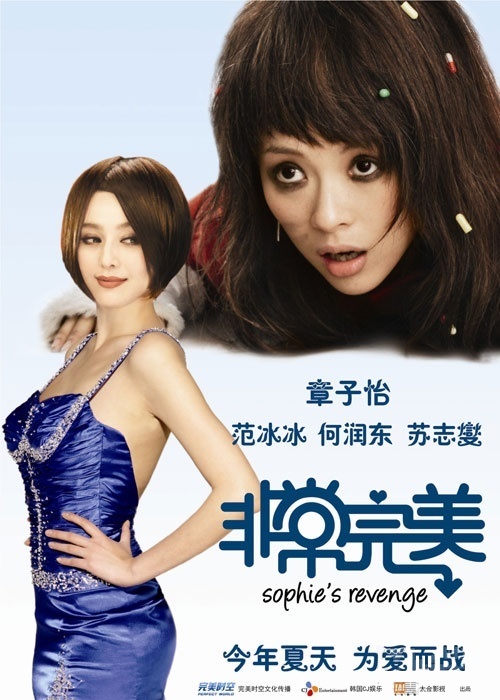 Sophie (Zhang Ziyi) is a talented cartoonist who seems to have it all – a successful career, great friends, and the perfect, handsome, fiancé, Jeff (So Ji-Sub), a surgeon who her mother adores. So when Jeff is stolen away by Anna (Fan Bingbing), a beautiful actress, Sophie wants revenge.

The first step in her plan, “Sympathy and Understanding,” fails, as does the second step, “Nostalgia.” Sophie’s friends invite her out to a party to cheer her up, but she runs into Jeff and Anna. She also runs into Gordon (Peter Ho), a photographer, who apparently has been recently dumped by Anna. She quickly elicits his help in her revenge campaign.

With Gordon, Sophie continues to implement the other steps of her plan. But “Reinvention” fails. So does “Entrapment.” Gordon reluctantly agrees to help Sophie with “Arousing Jealousy,” where they both behave like lovers in front of Jeff and Anna. Finally, something in her plan begins to work: Jeff seems to be jealous. A thrilled Sophie is convinced that the next step, “Search and Rescue,” will be her final winning move.

But Gordon refuses to help, and confesses that he has fallen in love with Sophie, who, sooner than expected, is confronted by a repentant Jeff who wants her back! Who should she choose for true love and happiness? 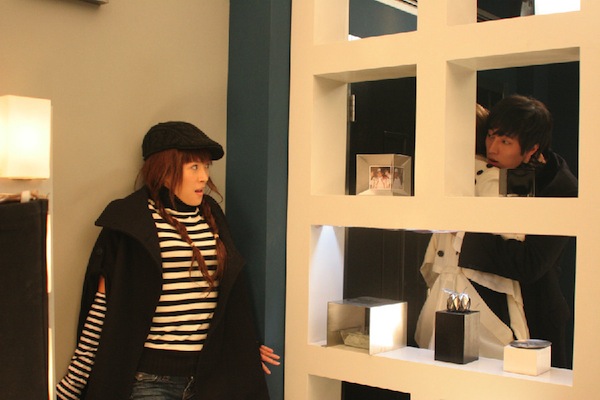 Yulin Aug 22 2013 11:46 pm The Chinese name written on this page is wrong ^^ it is 非常完美，not 菲。very similar character, but very different meaning!

Eh Jun 09 2012 11:04 am As much as I love Seo Ji-Sub, I don't see why some people would dislike the movie just because he's not the lead. It's a chinese movie....and I thought the lead man was actually really charming and adorable. I did think Sophie was a little bit ridiculous, but that was the point of the movie. All in all, it was cute. I liked it.

NewKDramaAddict May 07 2012 8:17 am This was ok. Was not crazy about as I really watched it because of So Ji-Sub but he was barely in it to me. More of a supporting character. I think they probably listed him as a main to get the draw!

Sophia Oct 20 2011 12:38 pm Really loved this movie. it was too cute. I am looking for a coat just like the red on she wears in this film, anybody know who makes it or where to get it?