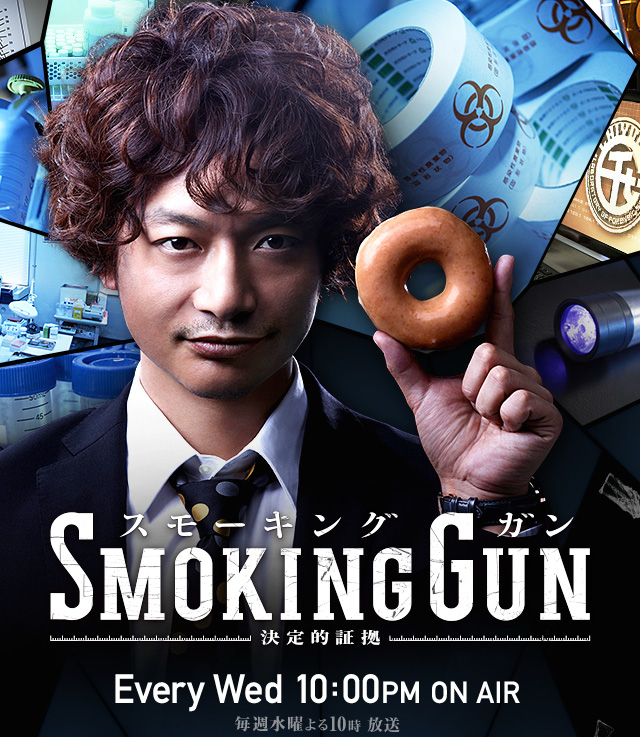 Set within a private investigation lab.

Researchers at the investigation lab solve cases using the latest scientific techniques including DNA testing, image analysis, handwriting analysis and fingerprint contrast. The cases themselves are not major cases, but they are important to those directly involved.

Enishi Nagareta (Shingo Katori) works at the private investigation lab. He tries to solve small cases which the police may have overlooked. One of his favorite tools is a sugary donut. At the site of the incident, Enishi finds clues by looking through the hole of the donut.