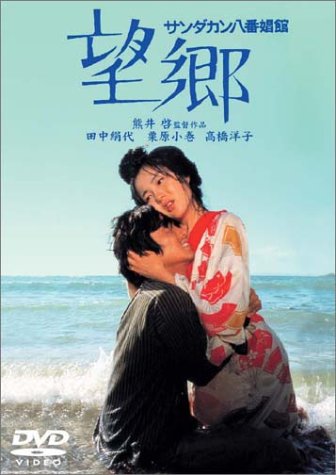 A feamale historian named Keiko vistis Amakusa, Kyushu, Japan's westermost island, to studey the lives of Juvenile prostitutes known as karayuki-san who were sent to the colonies in Southeast Asia in the early Twentieth Century. A few returned home rich, but most of them died miserably. Keiko eventually finds an old woman named Saki, who tells Keiko about herself the story of Karayuki - San ….