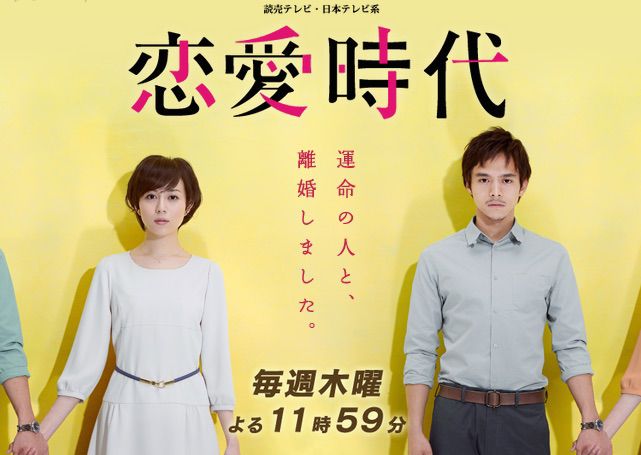 Haru Eto (Manami Higa) works at a sports gym and Riichiro Hayase (Shinnosuke Mitsushima) works at a book store. After a fateful meeting, they eventually marry, but, due to a reason, they divorce only a year and a half later. Even after their divorce, the couple continue to see each other. On their wedding anniversary they have dinner together. Due to a petty quarrel, they begin to search for a potential spouse for each other.