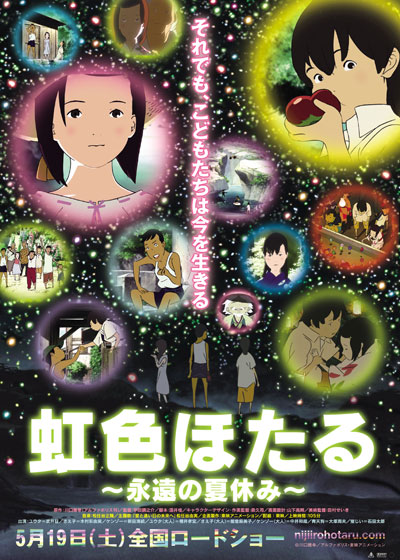 One year ago, Yuta lost his father from a car accident. Now in the 6th grade, Yuta goes to catch a beetle at a damn on a deep mountain. Yuta often went there with his father. There, Yuta meets a strange old man. Due to heavy rain, Yuta slips and falls down a bridge. He becomes unconscious.

When Yuta awakes, he see a child Saeko in front of him. Saeko takes Yuta to a village that looks like something that existed 30 years ago. Yuta has the feeling that he went into the past. He also meets Kenjo, who is the same age as Yuta. They promise to go catch a bug the following day. Saekto then takes Yuta to an old house. An old woman there treats Yuta like a cousin. Yuta doens't know what is going on. At night, the strange old man he met earlier appears and tells Yuta that he will belong to this time period for a month. Precious summer vacation for Yuta begins ... 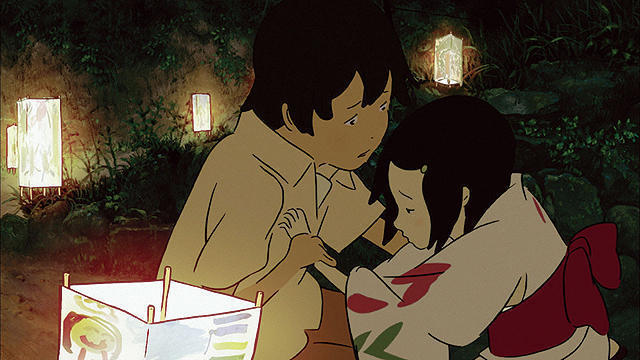