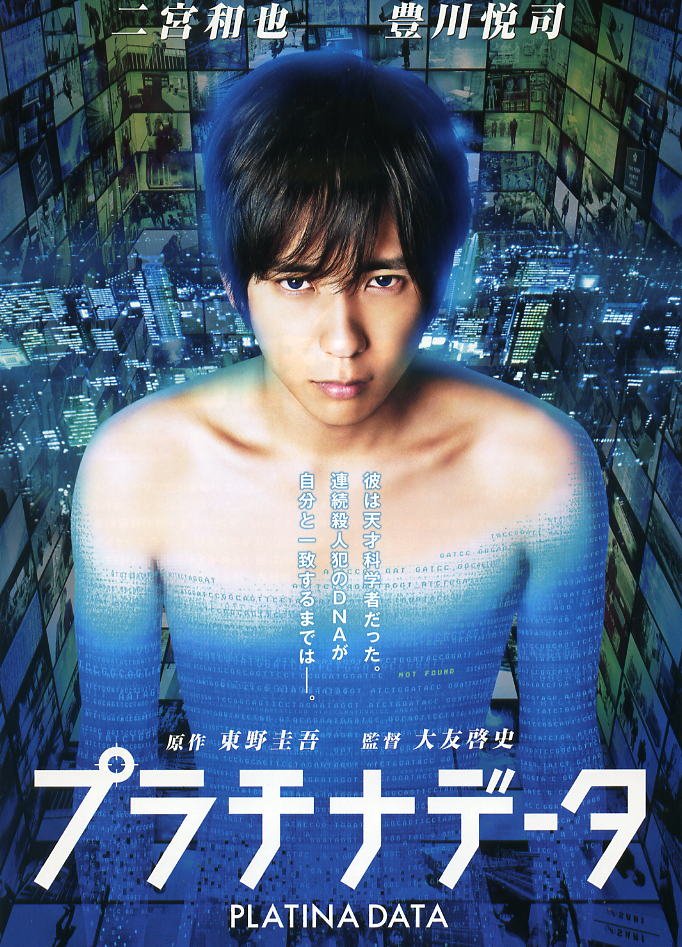 Set in the year 2017, the Japanese government attempts to secretly control the DNA of its people. Ryuhei Kagura (Kazunari Ninomiya) is a top scientist in the field of DNA analysis. He works at the DNA analysis institution run by the National Police Agency.

When the inventor of the DNA analysis system is murdered, Ryuhei Kagura's own DNA is found at the murder scene. Ryuhei Kagura becomes the prime suspect and then he becomes a fugitive. Veteran detective Reiji Asama (Etsushi Toyokawa) goes in pursuit. 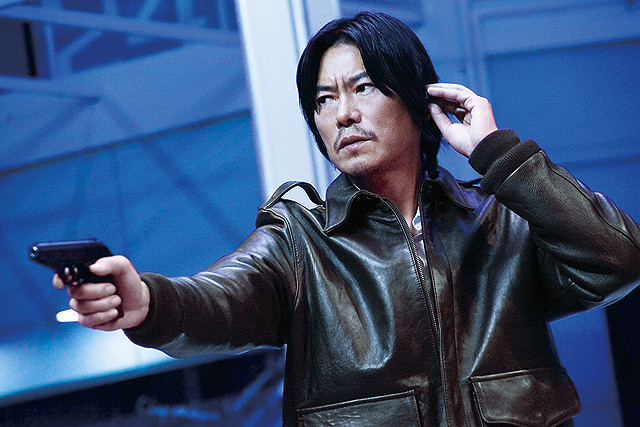 Isabelle Feb 09 2014 8:00 am Platina Data is a Japanese thriller / sci-fi / mystery. I mainly watched it because Kazunari Ninomiya was in it, but I also found the premise of the movie interesting. In the movie, Japan is developing a DNA database that has everyone in it. The main goal is to be able to solve crimes more easily. However, already at the beginning we can see that they have taken DNA profiling to the next level. When people closely related to the program die, a surprising series of events start. More would be spoilers.

Mike Warr Nov 20 2013 8:53 am Watched this at Jff Sydney. The film is brilliant with so many twists and issues. Look past the plots and wait till the end. So many issues to look at and confront. Please I can not recommend this film enough. Mike

Jane Aug 02 2013 2:21 pm Just watched the US premiere last night. It was so brilliant. So many twists! I've never been so shock, started, edge of my seat (etc) during 2 hours. Much love to the original work and to this movie!!

junpei mizocendol May 12 2012 5:08 am wow another keigo higashino show..looking forward to watch this