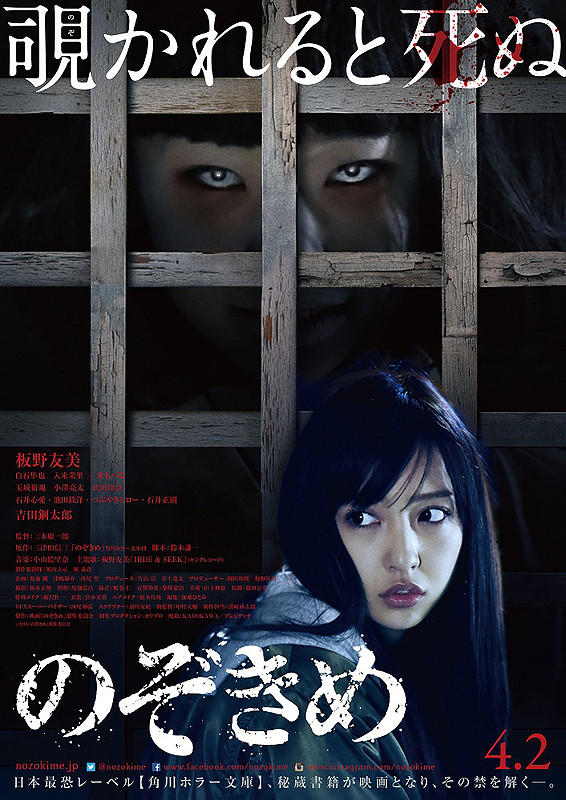 Ayano Mishima (Tomomi Itano) works as an AD at a TV broadcasting station. She covers the mysterious death case of a young man. Before he died, he said that somebody was watching him. Covering the case, Ayano Mishima realizes that the mysterious eye is also coming after her. 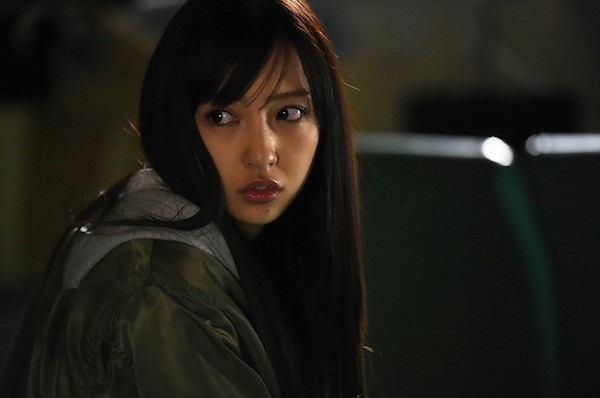 Covert Harris Dec 02 2015 8:19 am I have followed Tomomi from when she was 13 or 14, starting her career with the AKB48 franchise. The first time I laid eyes on the girl she projected more charisma for me than any other person I had ever seen, and she still affects me that way. I loved her singing, dancing, TV advertising work and acting, and worried about her when she graduated AKB. I am so happy to see her in her solo stride. I can’t wait to watch the movie.