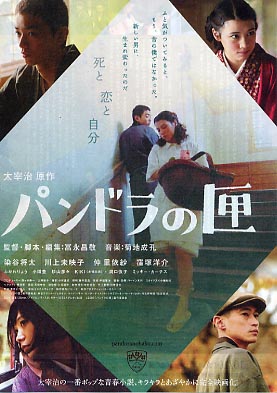 Set shortly after Japan's defeat in WWII, "Pandora no hako" follows a young man named Risuke (Shota Sometani) who has contracted tuberculosis. He travels to the countryside to a unique nursing facility to receive treatment for his disease. At the sanatorium all the patients and nurses go by nicknames and Risuke decides to reinvent himself as Hibari.

During his stay, Hibari develops realationships with other patients and nurses. After Hibari's friend Tsuikushi (Yosuke Kubozuka) gets discharged from the nursing facility, Hibari writes to him about his relationships with Dakesang (Mieko Kawakami) the chief nurse and Mabo (Riisa Naka) another nurse that is bright and seems to like him. 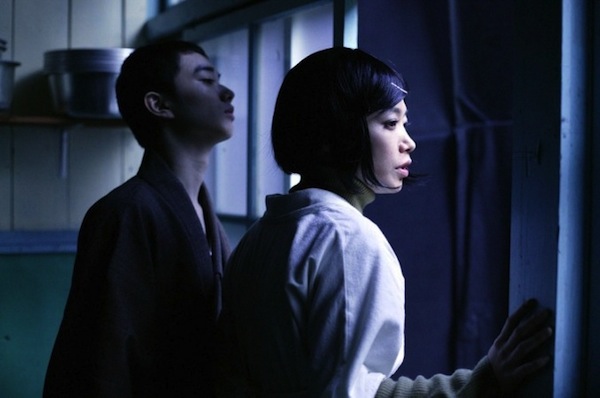