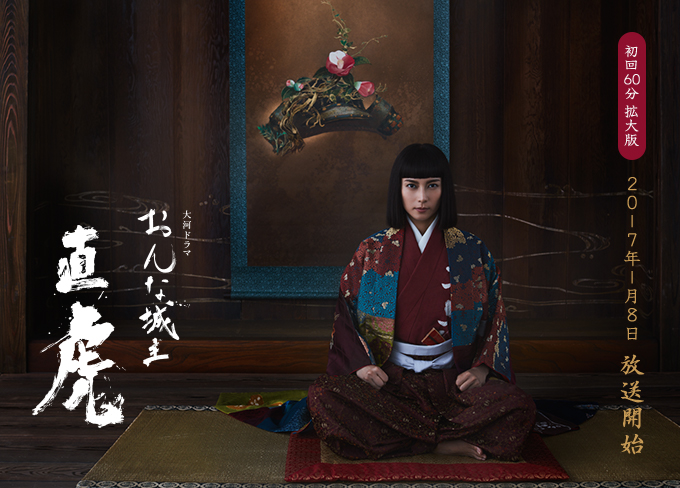 yoichi franck Aug 09 2020 9:47 pm i am starting the serie and seriously love it the child is lovey