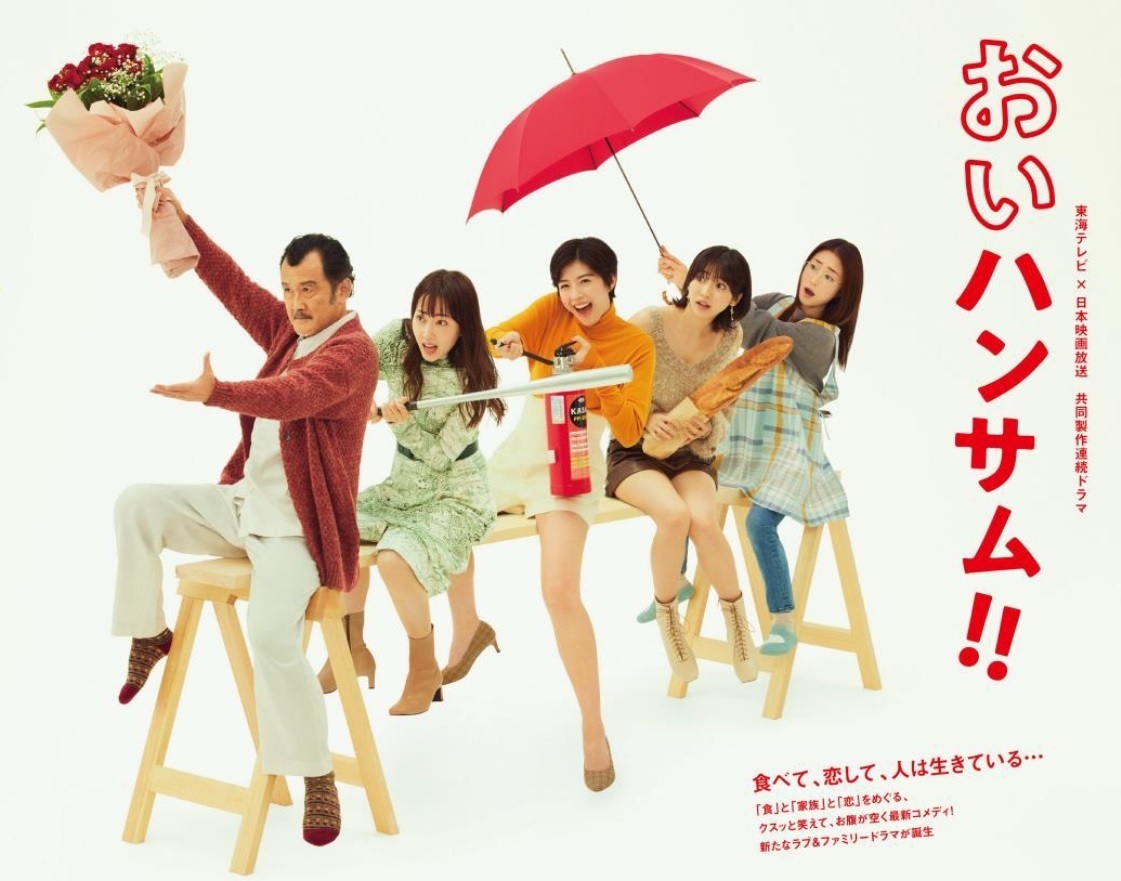 Kentaro Ito (Kotaro Yoshida) lives with his wife Chizuru (Megumi) in Tokyo. They have 3 daughters: Yuka (Haruka Kinami), Rika (Yui Sakuma) and Mika (Rena Takeda). All of three of their daughters have moved out and live on their own. Yuka is 28-years-old and single. Her career is going well, but, in her personal life, she tends to fall in love with married men. Rika is 25-years-old and she is married to a man, who works at a bank. They live in Osaka, but they are on the verge of getting a divorce. Mika is 22-years-old and single. She lives with her boyfriend. Her boyfriend aspires to become a manga writer, but his prospects doesn't look so good.

Kentaro Ito believes his daughters have terrible taste in men and he decides to introduce a man to his daughters.