(Redirected from Neko Atsume no Ie) 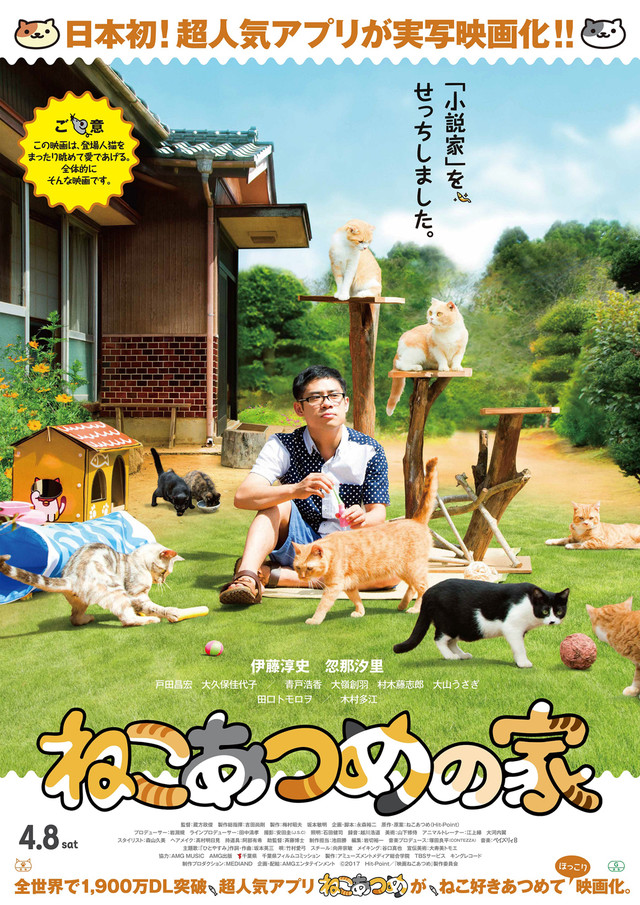