My Dearest Self with Malice Aforethought 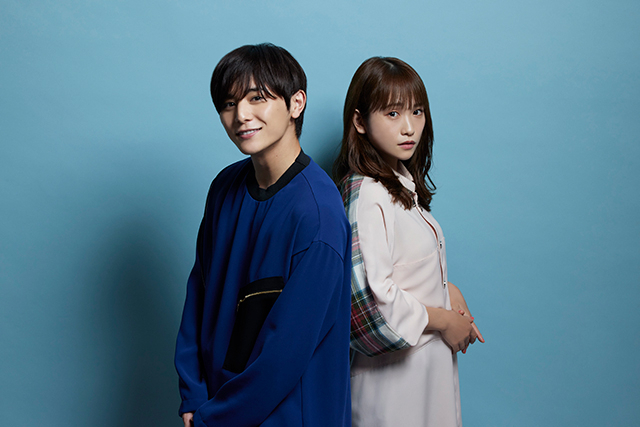 Eiji Urashima (Ryosuke Yamada) is a university student. He appears like a normal young student, who hangs out with his friends. But, his father was a serial killer who murdered female university students in horrific ways. Meanwhile, Eiji Urashima experiences memory blackouts. People tell him about things he did and said, but he doesn't remember those events at all. He begins to suspect that he might have another personality.

At that time, a murder case takes place. The crime resembles exactly the murder cases involving Eiji Urashima’s father. Also, Eiji Urashima doesn't remember anything that happened to him during the time of murder. He begins to suffer from fear and anxiety that he might be the killer. Eiji Urashima decides to face his fears and seek out the truth behind the murder case.

Through his investigation, he meets Nami (Rina Kawaei). She works at a date club, which provides dates for a fee. She comes from a poor family background and has experienced an unfortunate life. She also has low self-esteem and lives her life meaninglessly. Her closest friend was recently murdered. By meeting Eiji Urashima, Nami decides to work with Eiji Urashima to find the person who took her friend’s life.

Maiko Jul 28 2022 10:48 am This series is totally great. Looking forward to the adaptation. Although I can't seem to remember Rina's character. Is she an original for this adaptation?