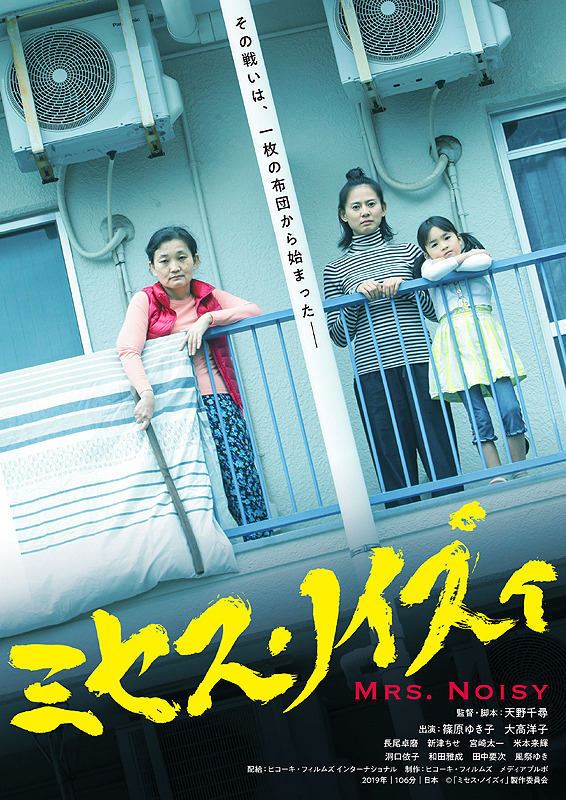 Maki Yoshioka (Yukiko Shinohara) is a novelist and mother. She has been experiencing writer's block. One day, she gets into a disagreement with her neighbor Miwako Wakata (Yoko Ootaka) over a futon. Maki gets harassed by Miawako increasingly more as the days pass. She decides to write about Miwako Wakata in a novel, but this has unexpected consequences. The small quarell becomes a media sensation.