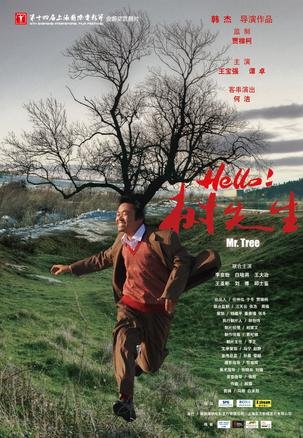 Shu (Wang Baoqiang) is a young man who works as a mechanic in his small hometown. When he has get togethers with his old friends, Shu stays quiet until his friends laugh at him. When a local coal mine expands causing the whole city to relocate, Shu must find a new home and job.

Shu decides to work for his friend Yixin who runs a tutorial school. There Shu falls in love at first sight with a deaf-mute girl named Xiaomei. The night before Shu's wedding with Xiaomei, Shu's sees his dead father & his elder brother in a dream. The next day, Shu's wedding is a disaster and Xiaomei soon leaves him. Yet, Shu is soon regarded as a prophet ... 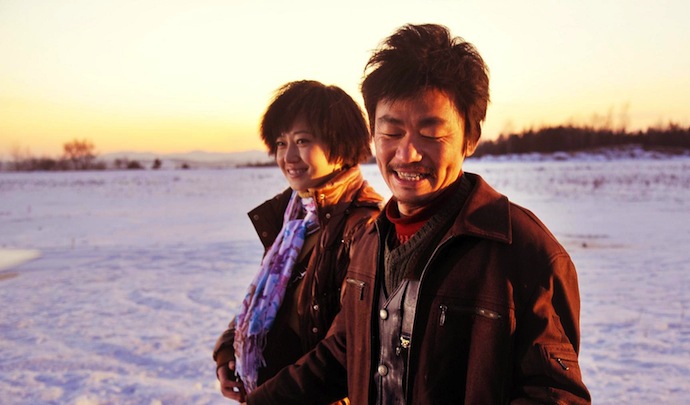