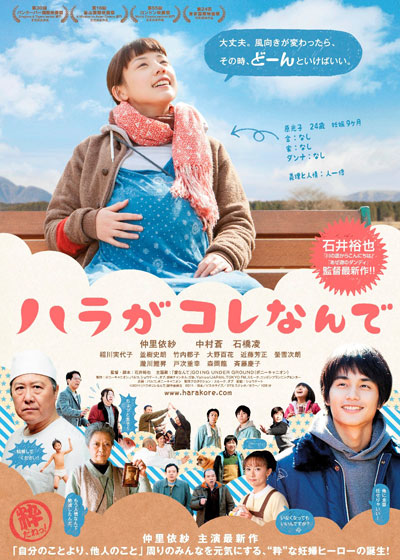 Mitsuko (Riisa Naka) is a young woman who believes everything will be okay and always tries to help those around her. One day, she met an American man and wanted to help him. They became involved in a relationship and she moved with him to California. A little later, her boyfriend left her and Mitsuko returned to Japan alone. Her parents, who run a pachinko parlor, still think Mitsuko is living happily in California.

Now, Mitsuko is nine-months pregnant, unmarried and almost broke. She has to move out of her apartment. Yet, Mitsuko still believes everything will be okay. Mitsuko doesn't know where she will go, but she lays downs on a bench and watches where the wind blows. Mitsuko then knows where she will go. She'll visit an elderly woman who was her parents' landlord many years ago. Mitsuko will also see again the boy (Aoi Nakamura) that held a life-long crush on her. 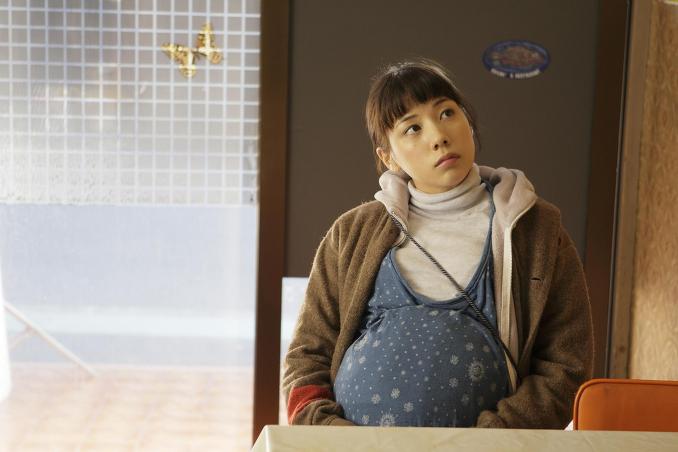 Q&A for "Mitsuko Delivers" took place after a screening of the movie at the 2011 Busan International Film Festival on October 12, 2011. Appearing as speakers are actor Ryo Ishibashi, actress Riisa Naka and director Yuya Ishii. AsianWiki editor Ki Mun was there and transcribed/translated the session.

web site Dec 20 2013 9:35 am Good way of describing, and fastidious paragraph to get data regarding my presentation subject matter, which i am going to convey in academy.