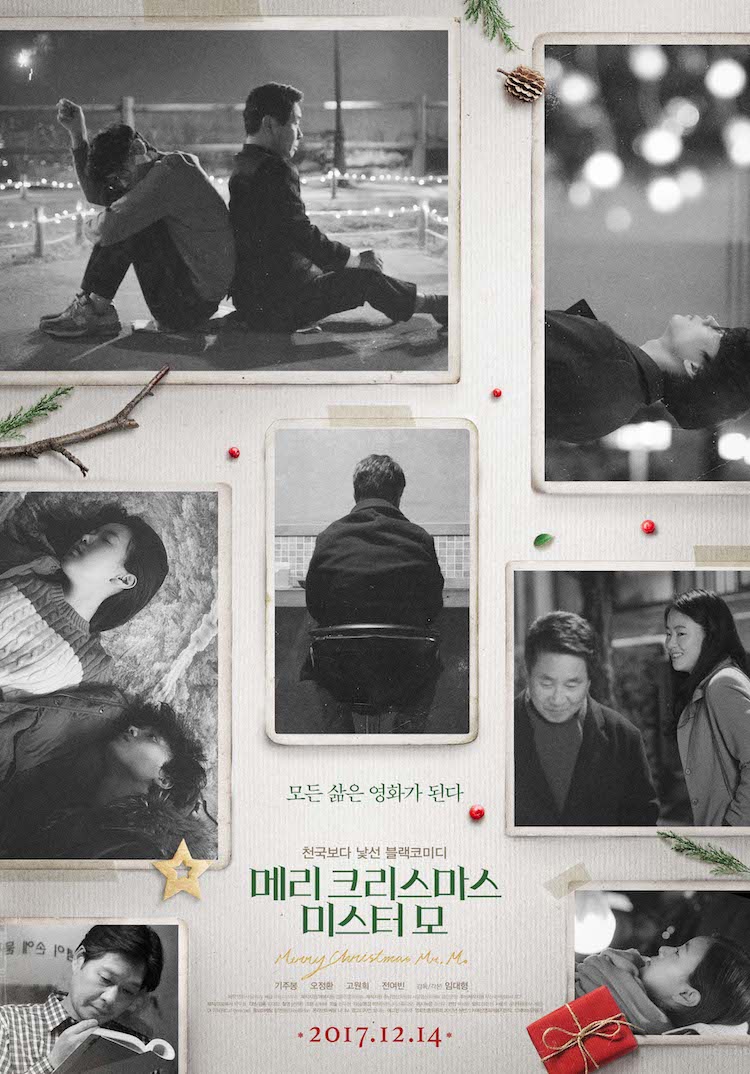 One day, Mo Geum-San (Ki Joo-Bong) is diagnosed with cancer. He doesn't have much time left to live. Mo Geum-San wants to make a film before he passes away. He calls his movie director son Seudeban (Oh Jung-Hwan) and his son's girlfriend Ye-Won (Go Won-Hee). He gives them a screenplay he wrote himself titled “Man Who Swallowed A Homemade Bomb” (‘Saje Poktaneul Samkin Namja”).