Maria Watches Over Us (Live-Action) 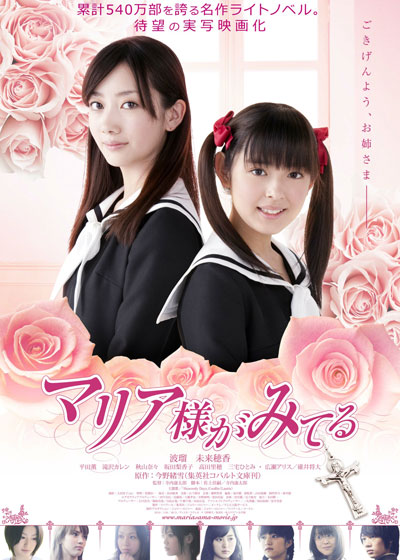 "Maria Watches Over Us" centers around the students of the Lillian Girls' Academy.

The Lillian Girls' Academy has a tradition of "soeurs," which means sister in French. The second and third year students picks an incoming first year student and gives them a rosary, which means that the upperclass student will become a "sister" to the incoming student. The school's important student council, named Yamayuri Council, is run by three upperclass students and has three divisions named by rose colors: Red Rose, White Rose, and Yellow Rose.

Yumi Fukuzawa (Honoka Yahagi) is an ordinary first year student at Lillian Girls' Academy. By chance Yumi meets second year student Sachiko Ogasawara (Haru), who is a candidate to become a Red Rose. Sachiko later offers her rosary to Yumi Fukuzawa which signifies she will become an older sister to Yumi. Meanwhile, Yumi, who already looks up to popular Sachiko, is perplexed why she is picked.

A festival named "Cinderella" then approaches, which is run by the Yamayuri Council. Conflicts between the older and younger sisters soon begins ... 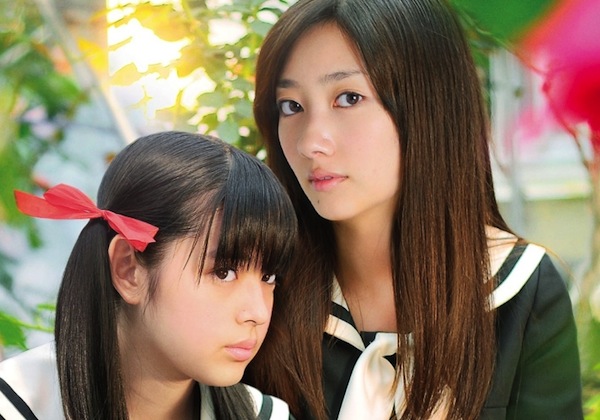