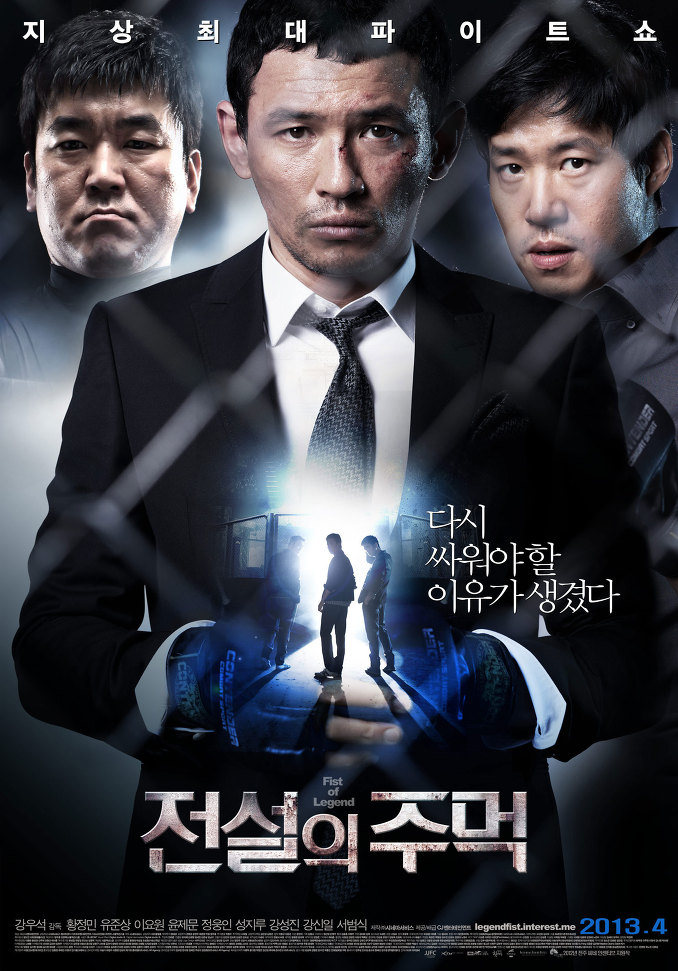 Kyu-Min (Lee Yo-Won) works as a producer for a TV reality fighting program called "Legendary Fighter". The TV show pits regular men, who were renown street fighters back in their teenage days, to go up against professional MMA fighters. If the challenger can last a certain time against the professional fighter they make it into the finals and fight against one of their amateur peers. The winner gets $20,000.

Lim Duk-Kyu (Hwang Jung-Min) runs a modest noodle restaurant. His wife passed away and he takes care of his teenage daughter Soo-Bin (Ji-Woo) alone. Producer Kyu-Min then visits Duk-Kyu's noodle restaurant and attempts to persuade Duk-Kyu to become a contestant on "Legendary Fighter". Lim Duk-Kyu isn't interested in fighting again and tells her no. A few days later, Lim Duk-Kyu goes to his mother-in-law's apartment for his wife's memorial service. There, he learns his daughter Soo-Bin beat up one of her classmates and her classmate is now hospitalized. Duk-Kyu goes to the hospital and apologizes to the girl and her father. He promises to pay for her hospital bills and give her additional compensation money.

Now, Lim Duk-Kyu needs to make money and make it quick. He decides to participate in the TV show "Legendary Fighter". During his first bout, he knocks out the professional fighter, which is the first time that has ever occurred on the show. For his next fight, he awaits for his opponent in the ring. When the man walks in to the ring, Lim Duk-Kyu recognizes him immediately. His opponent is his friend Jae-Seok (Yoon Je-Moon) from his high school days.

Meanwhile, Lee Sang-Hoon (Yu Jun-Sang) works as a manager for a corporation owned by his long time friend Jin-Ho (Jung Woong-In). Sang-Hoon then gets a phone call from Producer Kyu-Min, who tries to convince him to take part in the show. 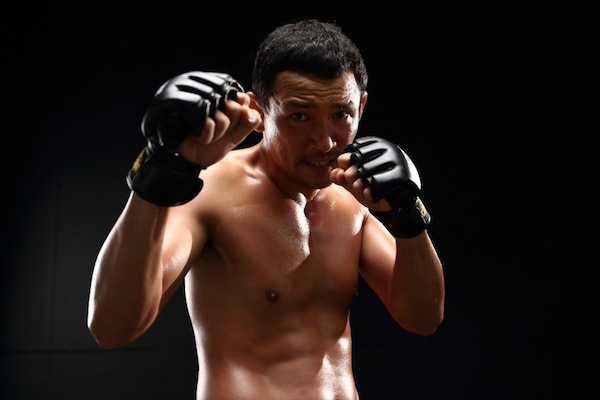 MS. Vanj04 Jun 04 2012 11:56 pm i hope i can watch her upcoming drama here in the phil television. im so excited coz' i really really missed her after 49days! yo won shhi! congratz