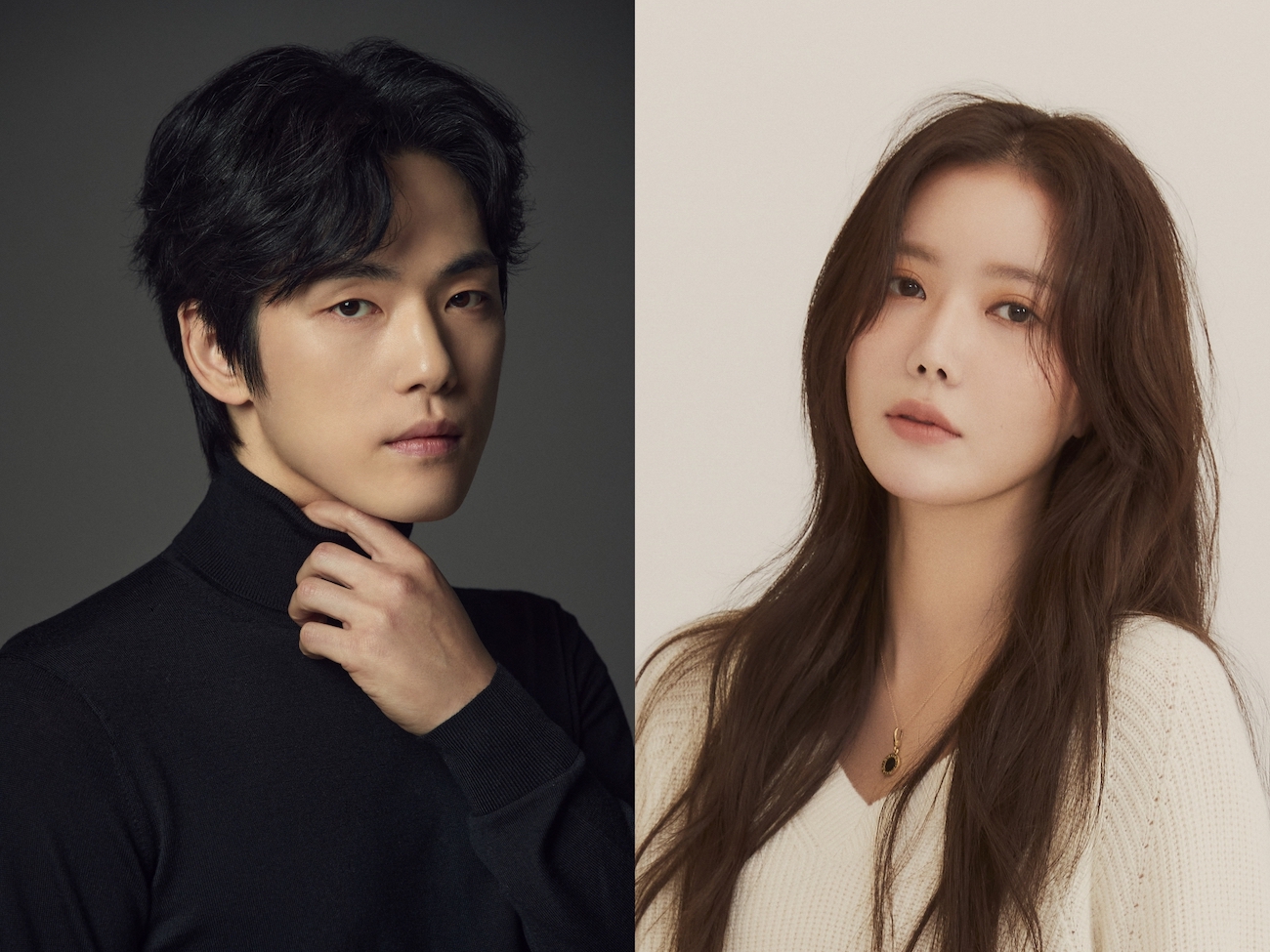 A love story takes place between a grim reaper and a doctor with a special ability.

Kok-Du (Kim Jung-Hyun) once incurred the wrath of God. He was turned into a grim reaper as punishment for his action. As a grim reaper, he is cold and cruel. His job is to lead dead spirits to the after world. Every 99 years, Kok-Du comes down to this world and possess a human body that looks just like him. He kills scummy people who deserve to die. This time, he comes to this world and possess human Do Jin-Woo’s body. He then gets involved with Han Gye-Jeol ( Lim Soo-Hyang).

Han Gye-Jeol works as a visiting physician. Because she graduated from the country's lowest ranked medical school, she is intimidated by people who look down on her credentials. Her mother died when she was a child and she has only her younger brother. She doesn't have anybody that really cares about her. When Do Jin-Woo appears in front of her, he is the first one in her life who takes her side. Her daily life is changed because of him.

Mc Nov 02 2022 6:16 am I sure hope they still show the episodes that were taken with Lee Jihan in it. :( Would be such a heartfelt gift for his family. Just like what happened to Jeon Mi Do in Thirty Nine.

Tulipaa Oct 31 2022 8:33 am Just learned that idol (produce 101) turned actor Lee jihan that passed away in Itaewon acted as Lim soohyang ex boyfriend in this drama :(

James Oct 23 2022 6:07 am Nice! Got to know about this drama on Hangout With Yoo's latest episode. Jaesuk, Junha and Mijoo were casted as the original helper's got covid-19, technically they did a cameo. Excited since this is the first drama of Junghyun after how many months

Lovely Oct 04 2022 2:57 am Love you so much papi. Excited that I’m not the only one excited to see you back on screen. Muahhhhhh

Kosmo Sep 29 2022 3:59 pm Kim Jung hyun is the best of the best 100% I search for the man everyday just to see when his next project will be, even if the series is boring as along as he's there the word boring don't exist I love him from my heart I wish and plan to visit Korea one day to see my best actor

nobi Sep 28 2022 8:21 am This reminds me of Brad Pitt's Meet Joe Black. In that movie, the Grim Reaper (Brad Pitt/Joe Black) possessed a guy on got into an accident and took a "vacation". He meets the young doctor who fancied the guy whom the reaper possessed and lived with her father. The father was going to die so the grim reaper made a deal with him, to show him around and let him live like a human and he grants him more time on earth. I cant wait for this one.

Aw Myat Khin Sep 27 2022 6:11 am The amazing plot. i interested ' Her daily life is changed because of him'. wow my Baby boy Junghyunnie fighting. Come back strongly with powerful character.