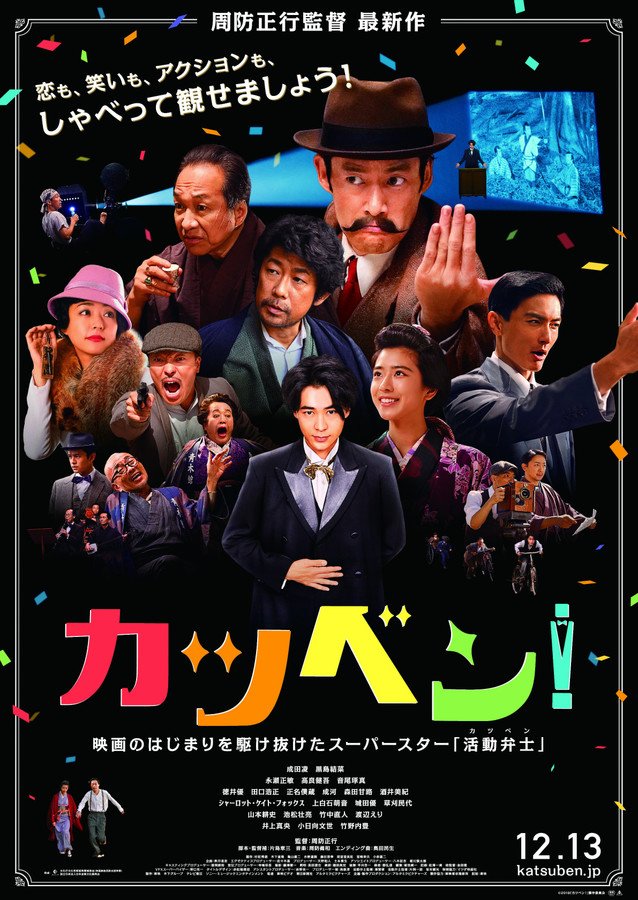 Set at a movie theater in a small village around 100 years ago. Silent films are play at the movie theater. A young man (Ryo Narita) wants to become a benshi (performer who provides live narration to silent films).