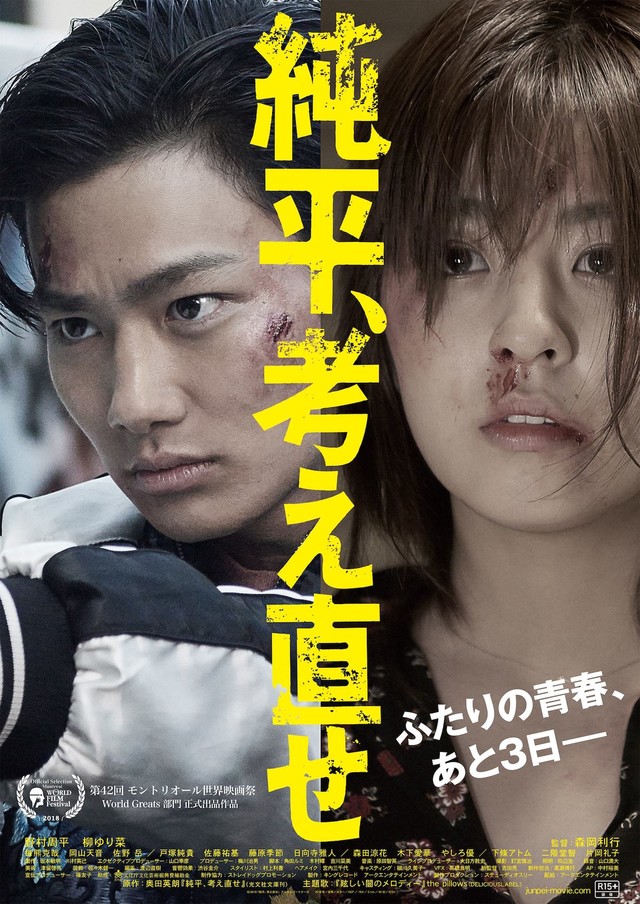 21-year-old Junpei (Shuhei Nomura) is a low ranking yakuza. He is busy taking care of miscellaneous works. One day, his boss gives him a mission to kill a high ranking yakuza from a rival group. Junpei wanting recognition from his group, accepts the assignment. Junpei meets OL Kana (Yurina Yanagi) and they spend the night together. He tells her about his assignment. She thinks his enthusiasm for the job his assignment, but she also feels some excitement. She stays with him for 3 days until he carries out his mission.