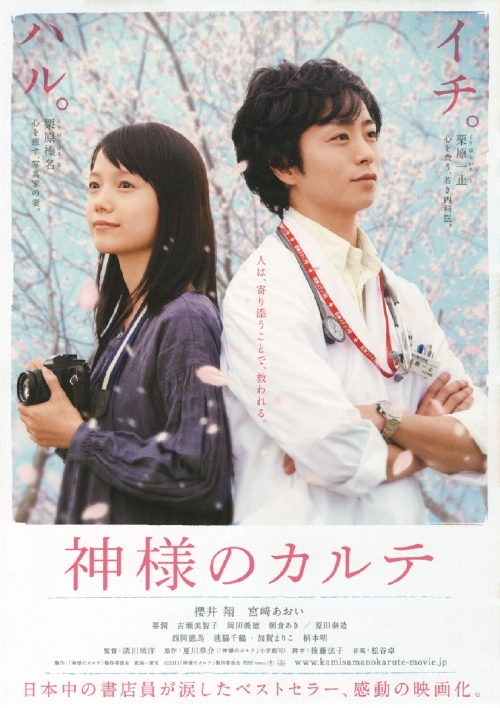 Dr. Ichito Kuriharai (Sho Sakurai) works at a clinic in Nagano Prefecture. He rarely has any free time due to the clinic's shortage of doctors and the constant influx of patients. Ichito even sometimes diagnoses patients out of his area of speciality and sometimes goes days without sleeping. He hopes to work at a major hospital where he can get more free time to spend with his wife Haruna (Aoi Miyazaki) and also specialize in his field of study. However, Ichito is also reluctant to add to shortage of doctors at the clinic and break his relationships with the patients.

One day, Dr. Ichito Kuriharai clears out the belongings of a terminal cancer patient who passed away. Durin this time, he discovers a letter made out to him thanking him for the care he provided to her, even though he could not cure her sickness. Dr. Ichito Kuriharai then has a revelation about the medical chart he keeps in his hand - filled with personal observations and concerns ... 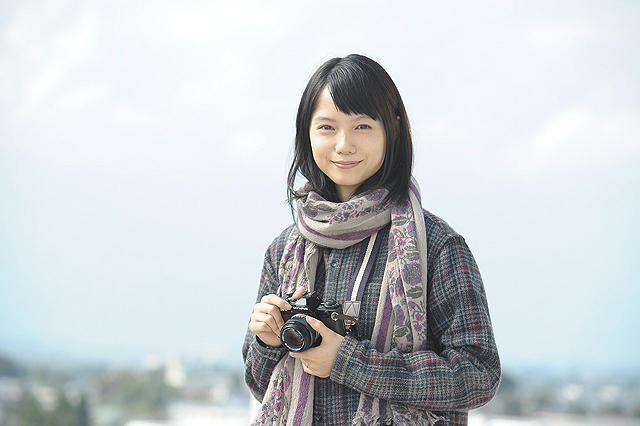 Dinesh Jan 27 2012 8:02 am This is one of the finest movie I have seen in recent times.......I'm from India and do not understand Japanese but even with subtitle it was great and I simply loved it. It touched my heart so deeply and I could not stop myself crying........wonderful experience! I loved the role of Dr. Kuriharai.....Best Regards / Dinesh