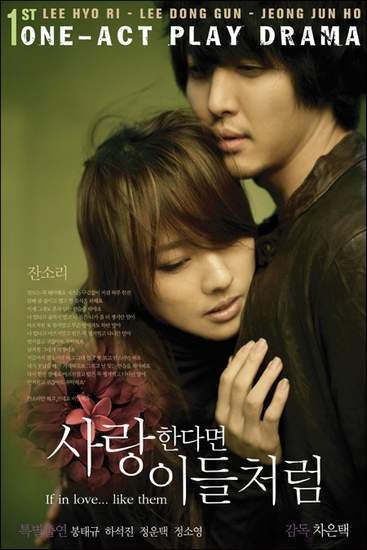 feelontee Oct 24 2016 5:42 am woooooowwww......I don't understand why this drama doesn't have a comment, If you're looking for a good drama, this is very good and only 4 episodes. It's not necessary to make so many episodes anyway, it's a real drama. I love Lee Dong-Gun acting here, He's so cool.