(Redirected from Holly and Wani) 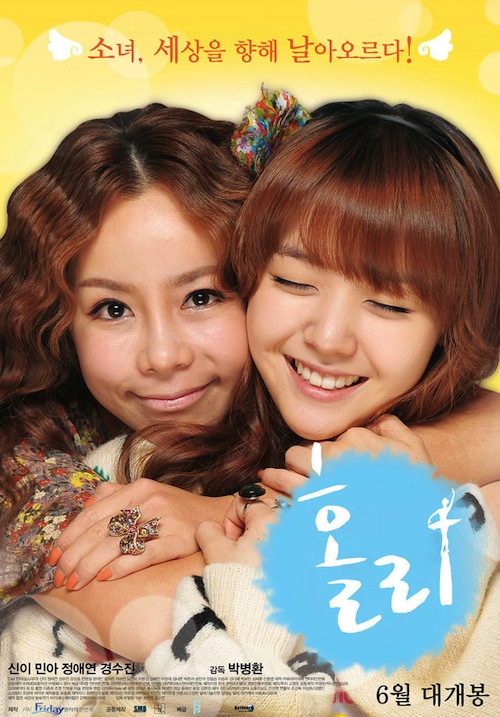