(Redirected from Himitsu The Top Secret) 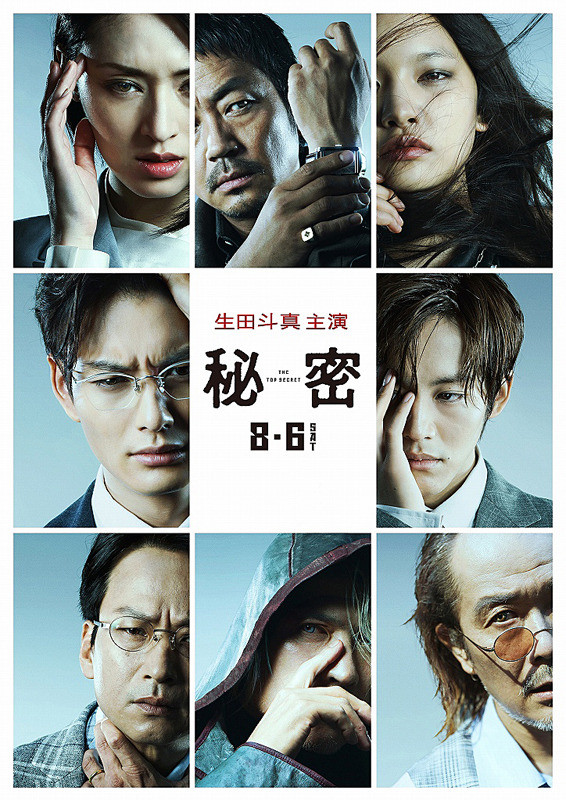