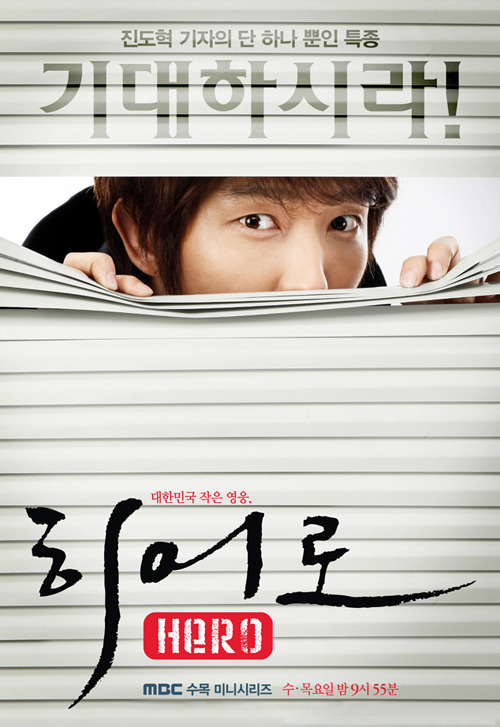 Park Min Sep 25 2022 8:51 pm It was alright although it dragged, they should have filled the middle parts with random interesting cases rather than solely focusing on the main antagonist or expand more on the main story with more events other than his mistress and her kid. It followed the approach of "the only thing stopping the bad guy is the drama writer reaching the last episode". I liked the leads initial interactions but later it became a background noise, would have been nice if they were given a better development/story. On an unrelated note, Jung Soo Young showed unexpected sexy side.

Jil Feb 07 2022 3:11 pm Lee joon ji is really good actor. He always delivered. But i have to say ji chang wook was so funny here as well. That tandem with soo young was unexpectedly lovable. I dont know the names of the tall long hair guy but his really hot! Lol. And that ajussi is very heartwarming when he talks. Anyway, i love the cast, they did an amazing job.

I hope korea realize that shows like this stands out rather than too much love story. Refreshing to watch!