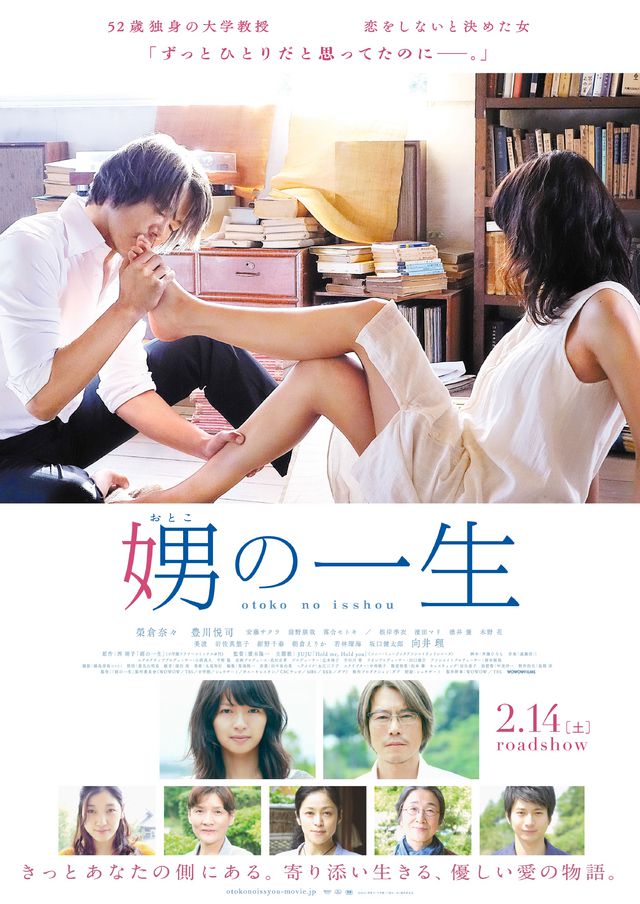 Tsugumi Dozono (Nana Eikura) works at a large electronics company in Tokyo. She likes to spend long vacations at her grandmother’s house in the countryside. One day, her grandmother passes away and Tsugumi Dozono decides to live in her grandmother's house while working from home. She finds a strange middle-aged man in the house. The man's name is Jun Kaieda (Etsushi Toyokawa). 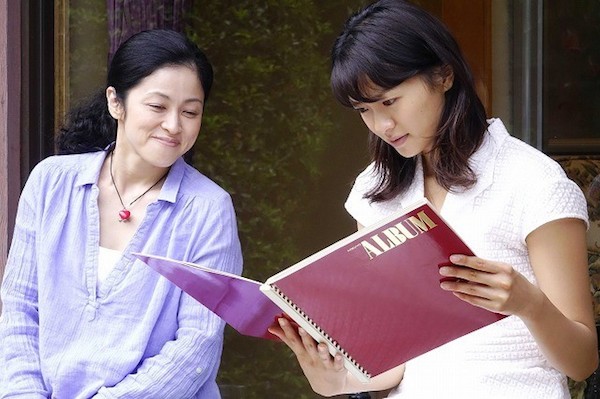 Léa Oct 22 2014 2:29 pm It would be great news if it wasn't for Nana Eikura.... I've seen her too much and I don't think she's suited to play that role... The manga is great so I hope they won't ruin with exaggerated acting like they often do.