(Redirected from Gu Ra Me) 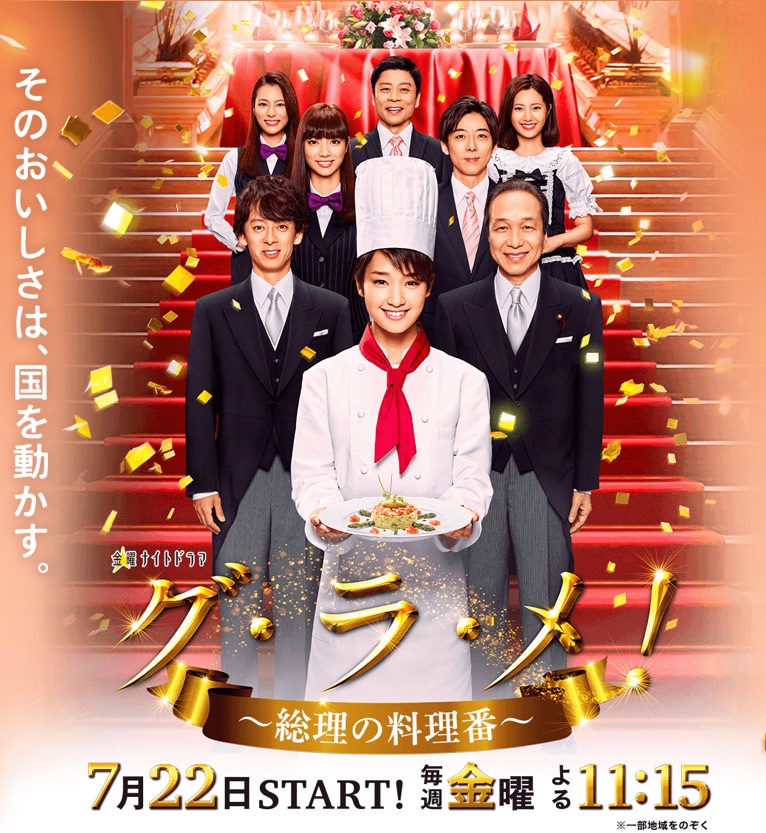 Kurumi Ichiki (Ayame Gouriki) is 25-years-old. When she was young, she went to France. Now, after she came back to Japan, she works as a waitress at high end traditional restaurant (ryotei). She is talented with cooking.

Judith Jan 08 2020 6:51 pm I love it I am watching it right now in Cuba and I cant wait to see the next episode wonderful performances very convincing this soap opera is like a culinary school and the teachings about life matters are great it's very exiting