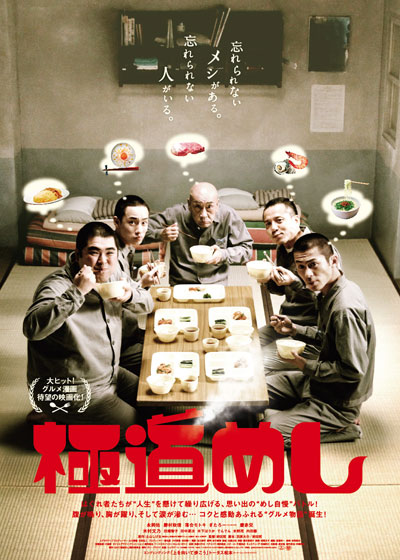 Kenta Kurihara (Tasuku Nagaoka) is sent to prison for battery. In his cell he is referred to as the "newcomer." Meanwhile, Kenta is bummed out with simple meal offerred in prison. The four other prisoners in his jail cell have no problems eating his food.

On lunar new year's day the prison offers the traditional Osechi-Ryori dish. The inmates in the cell gather to play a game that has become an annual ritual. They compete for items from each other's dishes by boating about the most delicious things they have ever eaten. Shunsuke Aida (Motoki Ochiai) begins their game by talking about a dish which his mother made ... 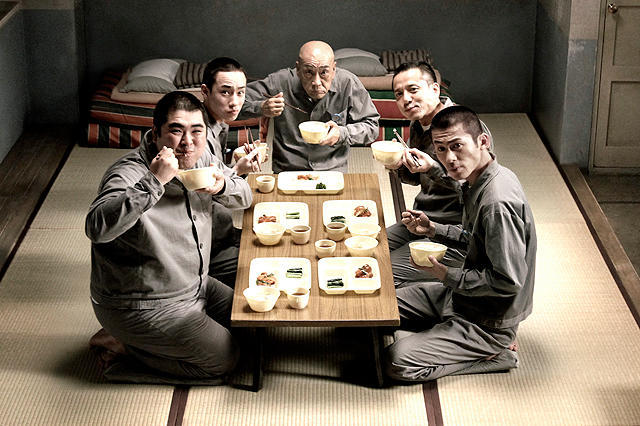